The Missing Chelsea Link Is Not The Manager 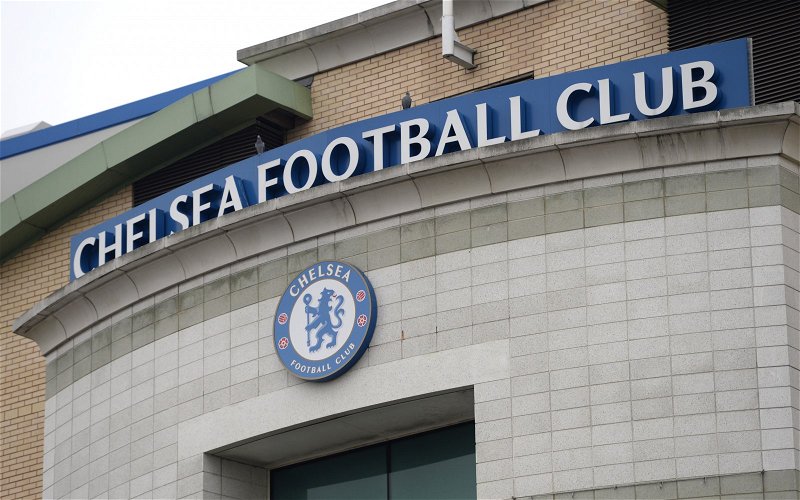 One name that has dropped off Chelsea`s next manager radar is the former PSG boss Laurent Blanc. Currently out of work in managerial terms, the Frenchman has previously been linked with the Stamford Bridge job, but then who hasn`t.

The mere fact that he`s unemployed ought to put him right up the pecking order. Maybe the media folks had simply forgotten all about him. It`s one the Italian tittle-tattle pedlars Tuttomercatoweb that Football Italia have cited.

So of course it really is just another name to add to the list that includes, Max Allegri, Luis Enrique, Carlo Ancelotti, Maurizio Sarri, Thomas Tuchel, and Leonardo Jardim, take your pick.

Or is it really possible that Conte will stay on for the remainder of his contract. He`s said all season that will be the case, he has one year left. Roman Abramovich doesn`t want to fire him and risk having to pay out the balance of £9m on his contract, should he remain unemployed.

Whoever comes in as manager is not the crucial role though. What Chelsea have lacked since the departure of John Terry, Steve Holland and even Michael Emanalo to an extent, is a go-between for the players and manager.

The players don’t seem to be playing for the manager as the season fizzles out, and that can’t be a good thing for any of the parties involved with the football club.

David Luiz and Gary Cahill have both been ostracised by Conte this season and you cross the Italian at your own peril. Unfortunately his attempts at rooting out player power have crumbled as he’s seen no support from those at the top of the club.

The club`s a mess there`s no apparent structure that allows for teamwork off the field. In the real world the club probably lacks a few line managers.

Quite what the reporting process is, is anyone`s guess. It`s as if the players only recourse is to down tools. It`s either Abramovich`s way or the highway down until you get to Conte, then the same applies.

Maybe there should just be a suggestion box somewhere.