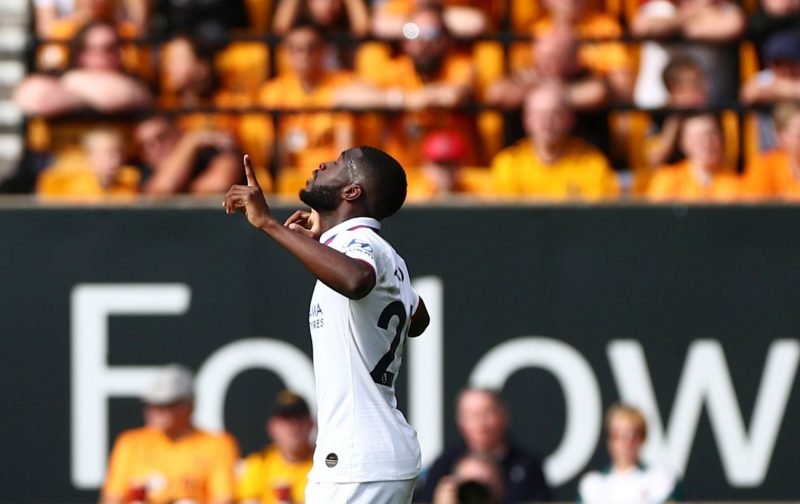 This season, courtesy of the predicament we find ourselves in thanks to FIFA’s two transfer window ban, Chelsea have, at long last, given youth a chance.

As a result, the likes of Tammy Abraham, Mason Mount and Fikayo Tomori have shown just how bright the long-term future at Stamford Bridge is.

But if I were pushed to select one of the aforementioned trio as the one whose progress has surprised me the most it would be Fikayo Tomori.

The 21-year-old, given a chance due to an injury to Antonio Rudiger, has grabbed his opportunity with both hands and shown that, despite his relative inexperience in the Premier League, he is an absolute natural.

Against Liverpool, on Sunday, Tomori gave a display that indicated that a call-up to Gareth Southgate’s England squad can’t be that far away.

Indeed, such have been his performances I’d suggest that it is now a case of Frank Lampard deciding that when all his central defenders are fit, who should partner the youngster.

Therefore, it’s no surprise, to read in the media, Chelsea are hoping to persuade Fikayo to put pen-to-paper on a new five-year deal in the coming weeks.

#Chelsea are working to renew Fikayo #Tomori until 2024. Talks ongoing to finalize the deal in the next weeks. #transfers #CFC

It just goes to show that there can be a triumph in times of adversity!