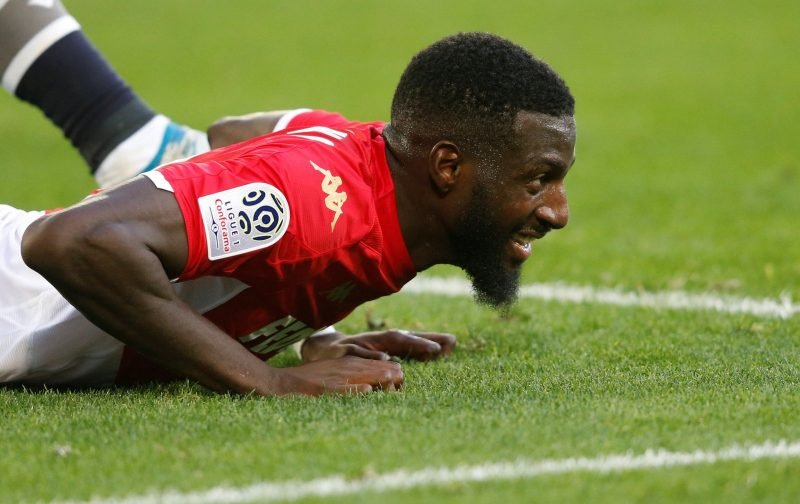 The signing of Tiemoue Bakayoko was welcomed by the Chelsea support.

The midfielder had been a shining light in an entertaining Monaco side, and it was thought he would bring something extra to a Chelsea side keen to improve.

But, despite a promising start, it never quite happened for Bakayoko at Chelsea with things coming to a head in a league game against Watford, at Vicarage Road, where Bakayoko gave the kind of performance that would have given any professional footballer nightmares.

It was a performance that saw Bakayoko also receive a deserved red card in the first half and it effectively ended his Stamford Bridge career.

But the midfielder is still, officially, on our books and since that fateful night has been sent out on loan to the following clubs:

Still contracted to Chelsea until 2022, Bakayoko is one of the players the club would like to move on and it would seem that could soon be the case.

According to The Daily Star, the players agent is hopeful that his client will secure a permanent move, away from Chelsea, this summer, either to Napoli or elsewhere.

Hopefully, that will be the case, but I wonder just how much the transfer fee will be, I cannot see it being anywhere near the £40 million Chelsea paid Monaco back in July 2017 can you?