These Are Worrying Times For Chelsea 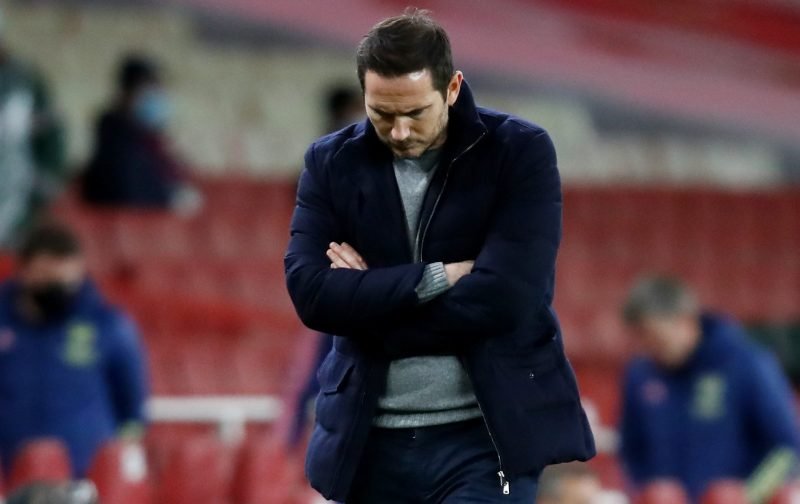 To say I was disappointed, last night, after the Boxing Day defeat to Arsenal, would be an under-statement.

Livid would probably be a more apt word!

In my decades following Chelsea, I have witnessed some poor performances, Rotherham (a) and Nottingham Forest (a) are two that immediately spring to mind.

But yesterday, when so much was anticipated, the dross served up left me stunned.

When you consider the immense amount of money the club spent, in the summer, have we improved as a team is the question you might want to ask yourselves.

On the evidence of yesterday, I would say NO!

Those hopes of improving on the fourth-place finish of last season look to be fading as the side slips down the table and with some tough games to come, against a resurgent Aston Villa and Manchester City, these really are worrying times.

Following the 3-1 defeat, and as reported by The BBC, it was an anguished looking Frank Lampard that remarked:

“In the second half we showed some urgency but it was too late. The first half we gave ourselves too much to do, we were very poor. You can’t lack energy and desire in the Premier League and we did.

“You can prepare as well as you want but if you turn up like that that’s another thing. It’s in the mind.”

which makes me question whether motivation is an issue.

I belong to the group that yearns for Frank to do well, to become the success in the managerial role he was as a player, but time is a commodity that the Chelsea hierarchy do not give in abundance.

Last season was, to put it bluntly, a honeymoon period and Frank exceeded all expectations.

This season, with the influx of new talent, Chelsea should have been kicking on, like it appeared we were at one time.

But something has gone wrong, have our tactics been rumbled or is there something more sinister lying below the surface?

What are your views on what has gone wrong in recent matches?

Are we not as good as we believe we are?

Could the axe fall on Lampard’s reign?

Chelsea Linked With The Signing Of The Forthcoming January Transfer Window

One Reply to “These Are Worrying Times For Chelsea”