They’re A Strange Lot Down The Road 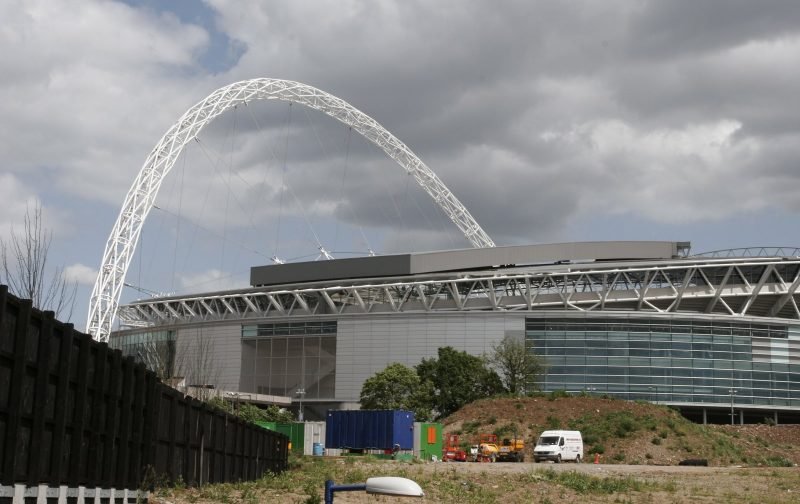 With Chelsea’s season now done and dusted and the 2018 World Cup still a couple of weeks away, I sat down in front of the television yesterday to watch the Championship Play-Off Final between Fulham and Aston Villa, at Wembley.

As it happened, it was the latter.

However, there was something that I did find intriguing!

With some 35,000 Fulham supporters inside the stadium, it was noticeable that every time John Terry was on the ball, the air was filled with jeering from the white hordes, obviously due to his Chelsea connections.

If that’s the case, then it’s strange that those same supporters have taken a totally different stance when it comes to the likes of Tomas Kalas and Lucas Piazon, both of who are registered as Chelsea players but who are on season-long loan deals at Craven Cottage.

They’re a strange lot down the road!