This Chelsea Target Favours A Move To Stamford Bridge 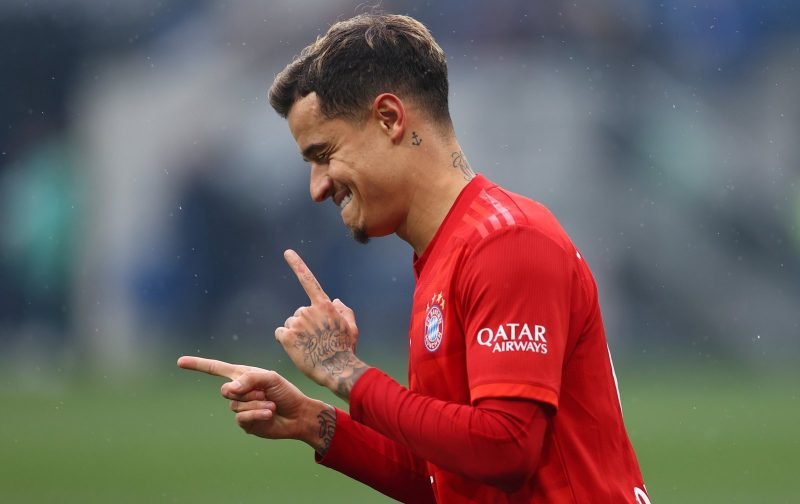 In the last few weeks, a lot of column inches have appeared, in the media, relating to the future of the Barcelona midfielder, Philippe Coutinho.

Our latest article – its-all-down-to-confidence-when-it-comes-to-chelseas-summer-transfer-target – concentrated on the suggestion that the career of the 27-year-old former Liverpool player had taken a wrong turn courtesy of a drop in confidence, with it being implied a move to Stamford Bridge could be just what the Brazilian needs to kick-start his career again.

Today, courtesy of The Sun yet more column inches have been printed with it being inferred that three Premier League clubs are said to be interested in securing the services of the player, with the trio being – Manchester United, Leicester City and Chelsea.

However, our quoted source is championing the suggestion that a move to Stamford Bridge is the players preferred option.

A clear failing in Chelsea’s play this season has been a failure to turn pressure into goals, could the possible signing of Coutinho be the missing part of the jigsaw?

Please feel free to air your views on the subject matter in the comment facility beneath this article.

Chelsea Target Set To Shun Move To The Premier League