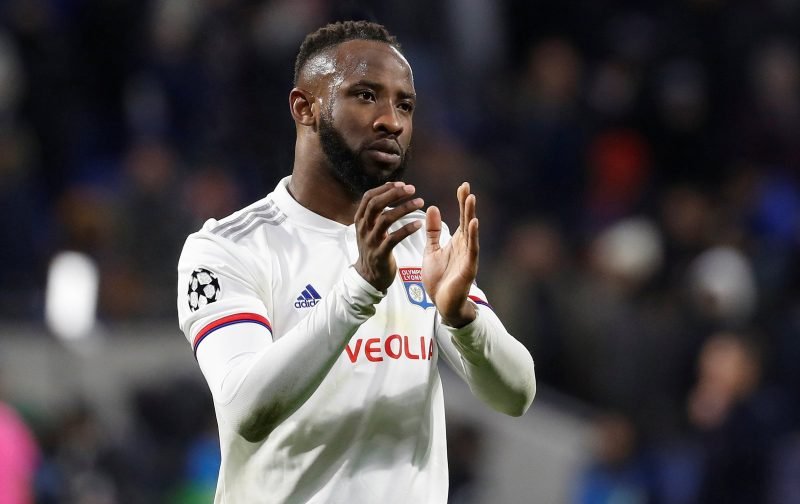 Already, earlier today, we ran an article relating to Chelsea bringing a new striker to the club.

Our article – chelsea-look-to-pull-off-the-transfer-deal-of-the-summer – covered the speculation linking the exciting young Argentine striker, Lautaro Martinez, with a move to Stamford Bridge.

We concluded our article by implying that Chelsea would do extremely well to sign the player in the face of fierce competition from Barcelona.

But is the speculation linking Chelsea with Martinez all a smokescreen to hide their real intent?

The reason I ask is that speculation continues to die down implying that Chelsea are keen to sign the Lyon striker, Moussa Dembele.

But, flying in the face of the Martinez rumour, The Athletic is insisting that Chelsea will prioritise a deal for Dembele once the summer transfer window opens.

The former Celtic and Fulham striker certainly has the right credentials to be a suitable target after scoring 22 goals in 42 games in all competitions for Lyon this season.

Our quoted source is also inferring that Chelsea have turned to Moussa Dembele after discovering another supposed target, Timo Werner, favours a move to Liverpool.

Our view, here at Vital Chelsea, is that Dembele could provide the perfect foil for Tammy Abraham and the duo could go on to play for Chelsea for the foreseeable future.

But is a deal for Moussa Dembele something you would support or have you different ideas on the subject of who Chelsea should make every effort to bring to Stamford Bridge.

If that is the case, then please feel free to share your views in the comment facility beneath this article.