Tonight Could Be The Night For Chelsea Ladies 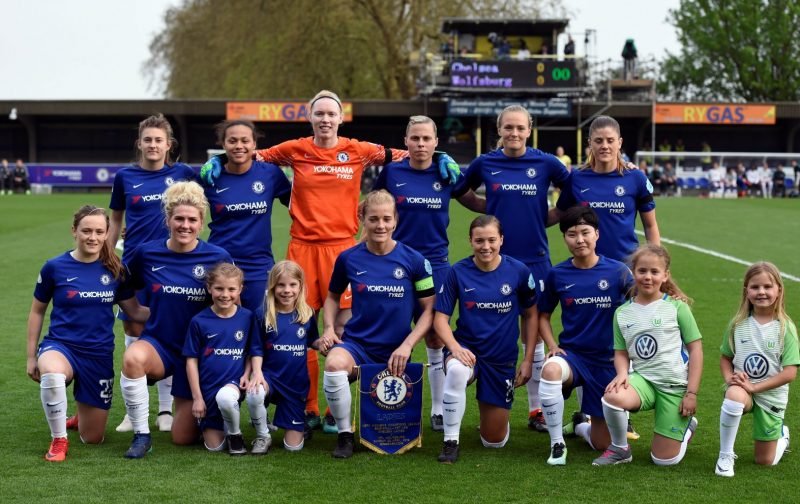 Tonight has the potential to be a wonderful night for Chelsea Ladies.

After claiming the Women’s FA Cup, with a 3-1 win against Arsenal at Wembley, the Ladies could make it a remarkable double tonight.

Emma Hayes takes her side to take on Bristol City Ladies knowing that avoiding defeat will see them declared Women’s Super League 1 champions.

At the weekend, Chelsea’s nearest rivals for the title, Manchester City, were beaten by Arsenal Ladies whilst Chelsea beat Sunderland.

The results left Chelsea Ladies needing just one point from their remaining two games to be crowned champions.

The Ladies also have a chance of, if they avoid defeat in their last two games, going the complete league season unbeaten, another wonderful feat.

Here at Vital Chelsea, we’ll be keeping our fingers crossed that all goes to plan tonight and the celebrations go on long into the night.