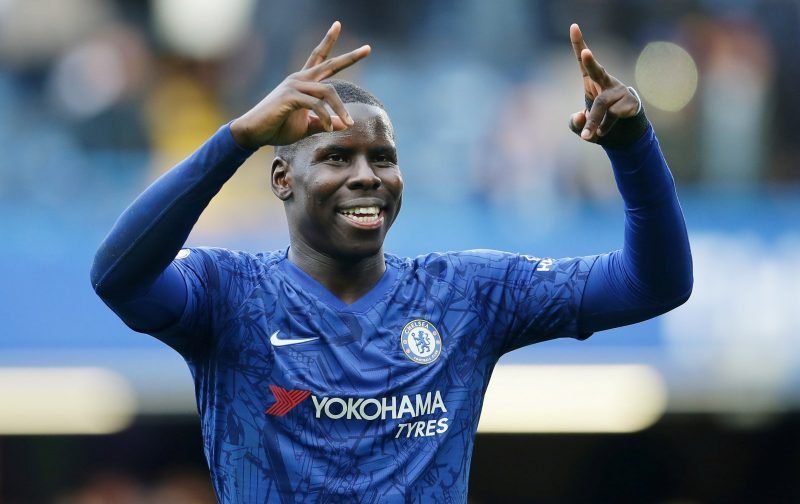 On Tuesday evening, against Crystal Palace, Kurt Zouma was, in my opinion, the best Chelsea defender on show by the proverbial country mile.

After forcing his way back into the team, the 25-year-old Frenchman has shown that he is a committed, competent defender and only his last-ditch tackle prevented Palace from snatching a point at Selhurst Park.

However, if press speculation is to be believed, it would seem that Zouma will not be a Chelsea player next season.

According to The Express, Zouma could end up at, of all places, Tottenham Hotspur.

Our quoted source is championing the inference that Jose Mourinho is keen to sign the player be brought to Chelsea and is confident of signing him for a fee of £25 million.

Although Chelsea are looking to revamp the current squad for the 2020 / 2021 season, I don’t believe Zouma should be sold, let alone taking the high road to Tottenham Hotspur.

But we should point out that Tottenham are not the only club interested in the defender with our reference source also pointing out that Everton, where Kurt spent a season on loan, are also interested in signing the player on a permanent basis.

Do you believe Chelsea should sell Kurt Zouma?

The Transfer Ban Has Only Strengthened Chelsea’s Future Hopes