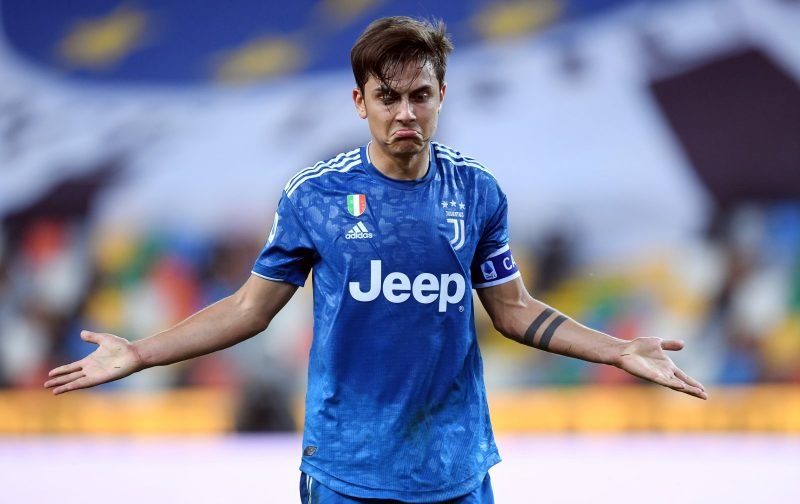 Only forty-eight hours ago, prompted by media speculation, I covered the inference that, come next summer, Chelsea were looking to sign Erling Haaland.

Our article – chelsea-lining-up-sensational-summer-2021-transfer-swoop – covered the fact that the dynamic young striker has a buy-out clause in his contract that is, what you might say, very affordable.

Since that article was published, the name of another world-class striker has appeared in transfer tittle-tattle linking him with a move to Stamford Bridge.

The column inches relating to the subject are being generated by Tuttomercato with the striker in question being none other than Paulo Dybala.

But as is the case with another player linked with Chelsea – chelsea-linked-with-the-acquisition-of-another-goalkeeper.

I cannot help but feel that our name is being used simply to stir his current club, Juventus, into a degree of urgency to get their asset to sign a new contract.

Seemingly, the 26-year-old Argentine’s contract is soon to expire.

But, reverting to a fantasy football arena and if we had the choice of signing one of the aforementioned duo, I would be inclined to opt for Haaland, but which of the duo would you opt for?