TV Pundits Prediction Gets My Approval 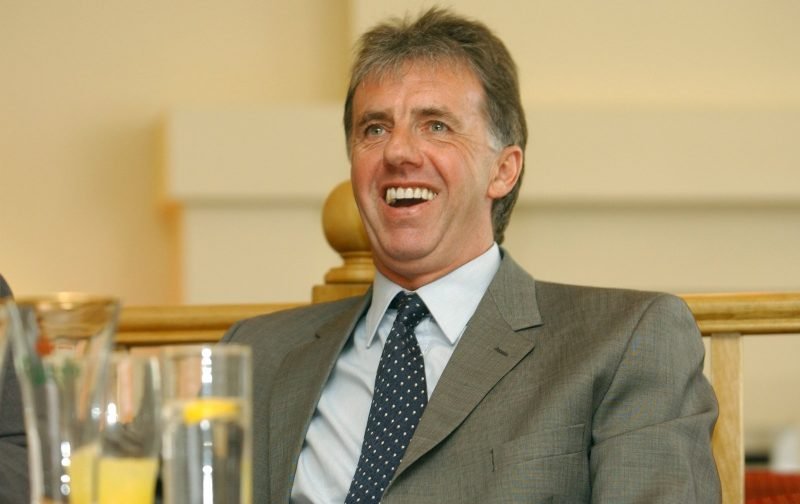 This Wednesday evening it is essential that Chelsea, when they take on Wolverhampton Wanderers, at Molineux, return with the three points on offer.

If Chelsea harbour serious ambitions of making it only a solitary season we’re absent from the Champions League, we cannot afford many slip-ups this season.

Maurizio Sarri is perfectly right when he speaks about this not being a title-challenging season, after a decent start we’ve stumbled and our performances against Everton (h), Tottenham (a) and Fulham (h), haven’t been the kind of champions to be.

Nevertheless, our squad is good enough to get the top-four place needed to guarantee a slot in the 2019 / 2020 Champions League.

But, as head towards a fixture with Wolverhampton Wanderers, what does our favourite TV pundit, Mark Lawrenson, have to say about the game?

In his regular feature, on the BBC, website the former Liverpool defender reckons Chelsea will win 2-1, remarking:

“Wolves’ defeat at Cardiff means they have now taken only one point from their past six games, and things are not going to get any easier for them against Chelsea.

“Nuno Espirito Santo’s team need to find a decent performance from somewhere but, even if they do show some improvement here, that might not be enough for them to get a positive result.”

I didn’t realise Wolves fall from grace had been so sudden and dramatic, after their bright start, but I reckon Lawrenson has sussed this one out perfectly, let’s hope he’s right, otherwise that race for a top-four place might just suffer a major hiccup!