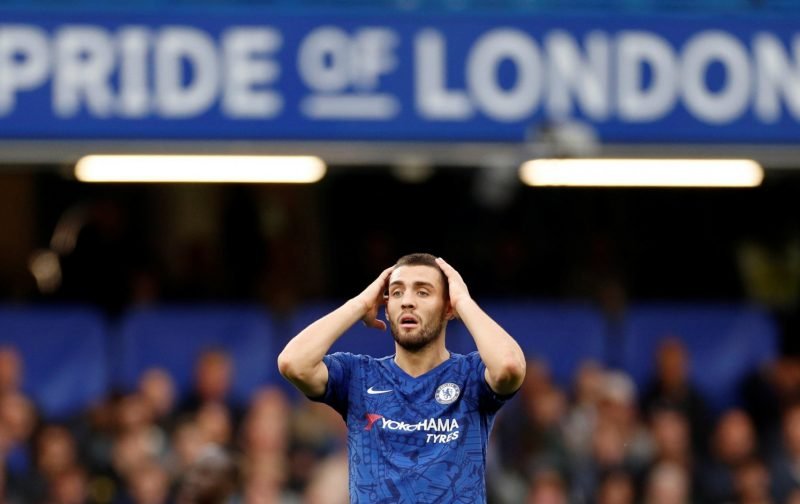 Come on, admit it, I wasn’t the only one who had to eat a large slice of humble pie!

On Saturday, I laughed aloud as Tottenham, trailing 1-0 at Leicester, had a goal disallowed, by the narrowest of offside margins, against Leicester, minutes later, instead of winning 2-0, Tottenham found themselves pegged back at 1-1 in a game they were to eventually lose 2-1.

Yesterday, trailing Liverpool 1-0, Chelsea thought they had equalised when Cesar Azpilicueta bundled the ball home, only for VAR to have adjudged that Mason Mount, in the build-up, was adjudged to have been an inch or two offside. Minutes later, Liverpool made it 2-0 effectively killing off the game.

After the game, it was natural that Frank Lampard would be asked about VAR and that decision with the gaffer remarking, as reported by The BBC:

“We have to get on with it. It is a sad thing for the celebration and the moment but if we are looking for correct decisions that is where we are at. It changes the atmosphere in the crowd, on the pitch. We are slightly deflated and they get a boost. We deserved to be level at that point.”

Frank remaining as diplomatic as ever.

But what are your views on VAR?

Is it a welcome addition to the game or is it an addition the flow of the game could well do without?

Please feel free to enter your viewpoint in the comment facility beneath this article.