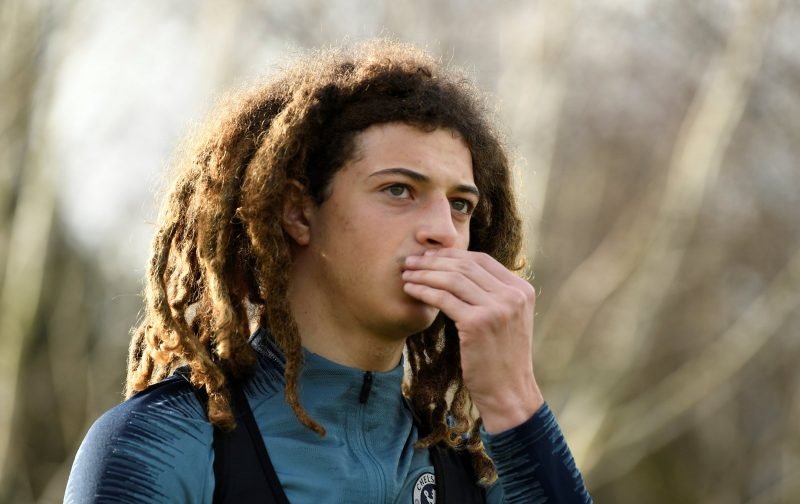 Earlier this week, here at Vital Chelsea, we reported that the club had decided that the long-term development of one of the exciting teenagers on our books, Ethan Ampadu, would be better served if the eighteen-year-old were to go off on a season-long loan deal.

Our article suggested that villa-park-beckons-for-one-chelsea-player-on-the-fringe-of-matters-at-stamford-bridge.

However, in a matter of days, it seems that the situation has changed.

According to The Sun, Aston Villa are no longer in pole position to sign the Welsh international, instead that honour now lies with the Bundesliga outfit, RB Leipzig.

Now, I’ve no preference as to where Ampadu spends his season on loan, the Bundesliga is of a decent standard and playing in Germany may allow the youngster to add another aspect to his game.

But what I will say, and I hope you’ll echo these views, if Ampadu is to go out on loan one thing is essential, the teenager must be given regular first-team time and not be allowed to fester sat on the bench.