What Next For Chelsea Midfielder Who Must Have Thought He’d Hit The Jackpot Back in September 2017? 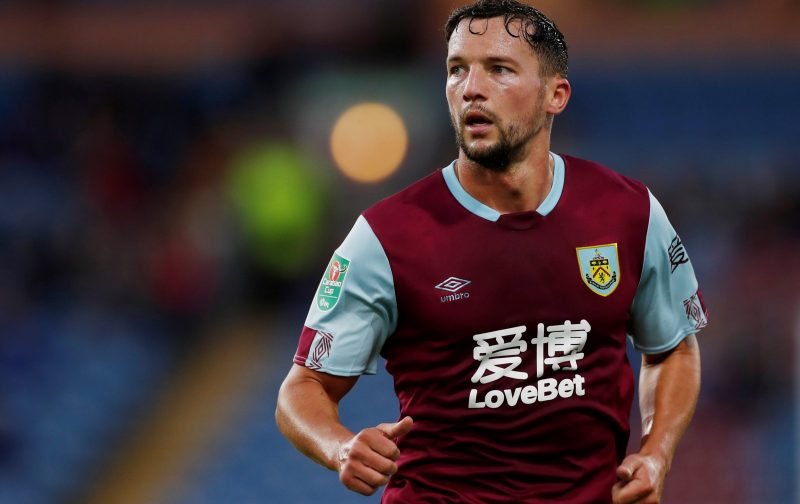 Back in 2017, 1st September to be precise, Chelsea paid Leicester City a transfer fee of £35 million to bring the midfielder Danny Drinkwater to Stamford Bridge.

Clearly, the idea was to reunite Drinkwater with N’Gola Kante, a midfield duo that had helped stagger the football world and lead unfancied Leicester City to the Premier League title.

However, it is fair to say those plans never really came to fruition as Drinkwater was, at no time, able to secure a permanent place in the Chelsea midfield.

Back in the summer of 2019, the decision was made to send Drinkwater out on loan with Burnley being the destination.

With, seemingly, no future at Stamford Bridge, it was hoped that Drinkwater would impress enough for Burnley to make the deal a permanent one.

But, once again, it appears that the plan has also failed to come to fruition.

Yesterday Sky Sports, confirmed that Burnley have curtailed Drinkwater’s loan spell and the player will return to Chelsea this coming Monday.

The Burnley boss, Sean Dyche, has no qualms about Drinkwater’s commitment and attitude but felt it was the sensible thing to do as the player had made just ONE Premier League start, all season, for Burnley.

Sat here, in the Vital Chelsea editorial chair, I’d be amazed if Drinkwaters’ return would see him resurrect his Chelsea career, to me it is now a case of where next for the former England international.

My bet is that Danny could now be set for a spell in Championship football but with whom?