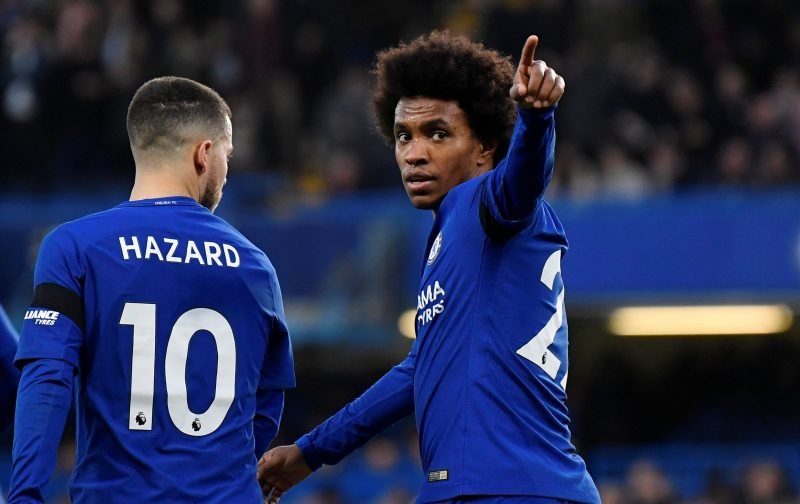 On any other night, Chelsea would have scored a hatful of goals against the Hungarian outfit, Vidi.

Instead of burying the chances that came our way we were wasteful to the extreme.

It was kind of weird that Alvaro Morata, who wasted several clear-cut chances, should be the hero on the night by scoring the winner and ending a goal-drought that extended back to August.

Many are hoping that the goal Morata scored last night will give the Spaniard the injection of confidence he needs and then go on to score with far more regularity than he has been doing.

Personally, I’m not so sure.

Although I want Morata to score, I’m not sure that the Premier League is the best option for his style of play.

But, returning to last night, I reckon that when it comes to the man-of-the-match award, the accolade should go to Willian, with the Brazilian certainly impressing me the most. 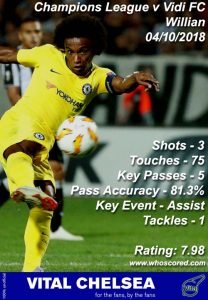 However, you might not agree with my summary of the games event, if you do disagree please feel free to drop the name of the player you thought deserved the accolade in our comments facility beneath this article.