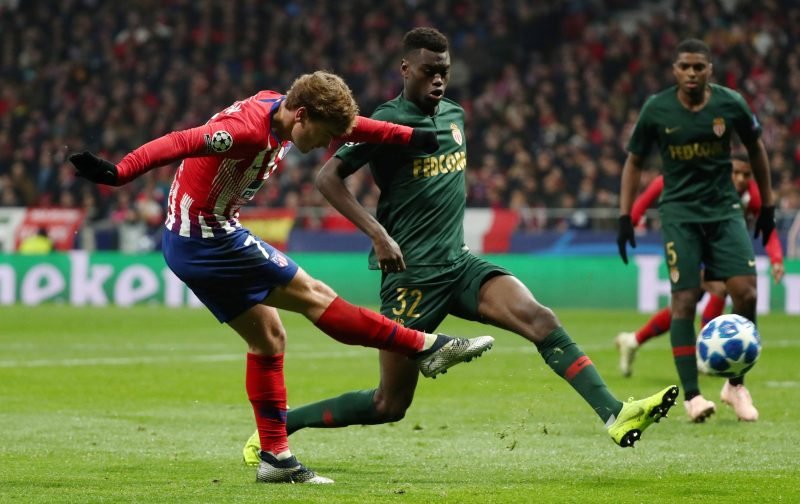 Chelsea, although operating under a FIFA imposed two-transfer window ban, are, according to the media, looking at the possible acquisition of new talent, whether that be in January if the transfer ban is reduced, or next summer.

This morning, the club are linked, by The Sun with the acquisition of a young French defender.

Our source, picking up on news in the French media, has Chelsea linked with the Monaco teenager centre-back, Benoit Badiashile.

At just eighteen-years-of-age, Badiashile has already broken into the Monaco first team making 7 appearances this season and is rated as one of the top defensive prospects in Europe.

Already capped, by France at U19 level, the defender would be a decent acquisition for Chelsea who would have added depth, in numbers, at the heart of the defence.

Here at Vital Chelsea, we’ll keep an eye on any further developments on this particular piece of speculation and report back as deemed necessary.