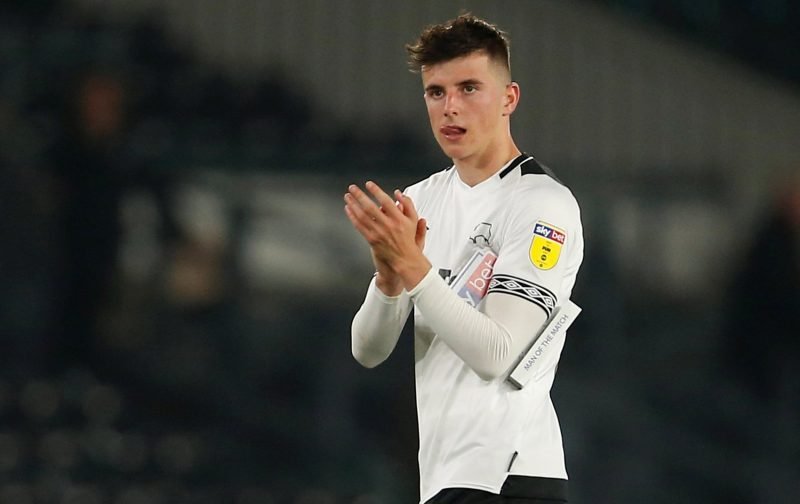 With Chelsea’s transfer ban causing them problems this summer, they have only managed to recruit Christian Pulisic and Mateo Kovacic, who had already agreed deals with the Blues before the Summer window opened.

The quality of the club’s youth academy is no secret, promoting some promising players including Ruben Loftus-Cheek and Callum Hudson-Odoi over the past couple of years.

Here are some other young players who could, in my opinion, make an impact on Chelsea’s first-team squad in the 2019/20 season.

Maatsen has remained on Chelsea’s pre-season tour of Ireland after many players were culled from the squad. The left-back is set to battle it out with Marcos Alonso and Emerson, with the Dutch player signing from PSV Eindhoven last summer

Another encouraging factor for Frank Lampard is the fact that Maatsen has already been capped at youth international level for the Netherlands, a national team which is bringing through some very
talented players. It could only take a couple of injuries in the fullback area for Maatsen to be promoted to the senior squad during the 2019/20 season. He could also be loaned out.

18-year-old Ampadu has the potential to become first choice centre back in the future, with the defender making his senior debut for Exeter City at just 15. The Exeter-born Welsh international came through the League Two side’s youth academy and was at the club from a young age.

In the summer of 2017, Amapdu signed a contract with Chelsea and has continued to develop. Even though he is currently behind Andreas Christensen, David Luiz and Kurt Zouma in central defence, his potential and ability could earn him a spot on Chelsea’s bench in the upcoming season. The Welshman is also likely to play in the Carabao and FA Cups.

The midfielder has been given a huge boost this pre-season after being offered a new contract by Frank Lampard. Chelsea’s transfer ban has made it impossible for Frank Lampard to make any new additions to his squad and will want to stick with players he can trust.

Lampard will already be very familiar with Mount, who played under him on loan during their time with Derby County in the 2018/19 season. The young Englishman has already been named in the senior national squad, despite not making a first-team appearance for Chelsea.

He also helped Lampard’s Derby side to last season’s playoff final. I’m convinced that Mount will play a big part in Chelsea’s squad next season, alongside Tomori who also played under Lampard at Derby County.

At 21, Abraham is not the youngest player in this list. However, he has not made many senior appearances for the Blues at all. Only Olivier Giroud and Michy Batshuayi are ahead of Abraham in the striker’s position at this moment in time.

Even Batshuayi was loaned out twice last season, firstly at Valencia and then went to Crystal Palace early this year. These lack of attacking options gives the Englishman, who has been capped at senior level, a real chance to make appearances off the bench this season.

After loan spells at Bristol City, Swansea and Aston Villa over the past few years, the 21-year-old has proved his worth and Lampard will be familiar with the striker, who was on loan at Aston Villa last season whilst the manager was then in charge of Derby County.

Other players who could also make the first-team squad this season:

Who out of those suggested do you believe will make the biggest impact next season?

Please feel free to drop your opinion into the comment facility beneath this article.