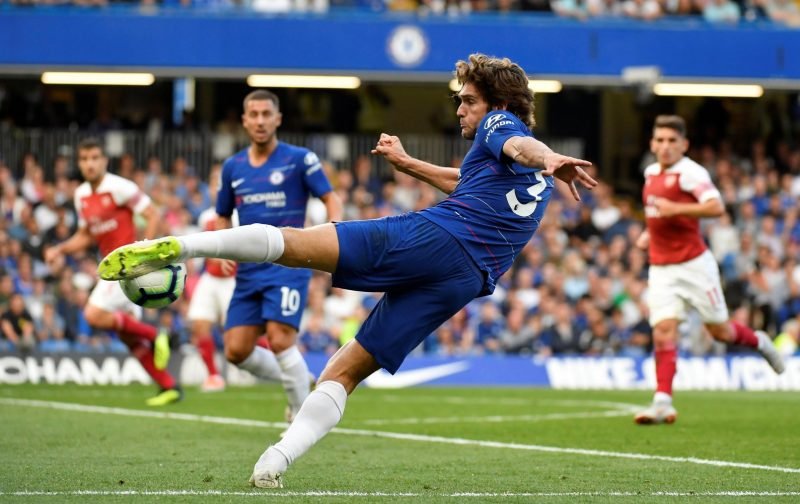 Stamford Bridge witnessed an absolute thriller, on Saturday, when Chelsea just edged past the challenge presented by Arsenal in a five-goal thriller.

But, whilst the attacking football was a joy to behold, the two managers will recognise there is a lot of work to be done with their defensive units, with both sides having numerous opportunities to score more than they did.

The chaos started in the 9th minute when Pedro opened the scoring with a fine finish after a good build-up involving the impressive Jorginho and Alonso.

Matters, for Chelsea, improved further in the 20th minute when the lead was doubled. A long ball upfield, from Azpilicueta, saw Alonso hold off the challenge of Mustafi to drill a shot past Cech in the Arsenal goal.

However, with the Stamford Bridge crowd jubilant, Arsenal were to mount a remarkable comeback.

In the 37th minute, Mkhitaryan made up for an earlier miss by finding the bottom corner of the net with a strike from 20-yards out.

Four minutes later, Arsenal were level when Iwobi scored from inside the box.

After half-time, the attacking football, from both sides, continued to flow but we had to wait until the 81st minute for Chelsea to seal the three points when Alonso collected a pass from Hazard, after some sublime work from the Belgian, to steer the ball into the net through the legs of Cech.