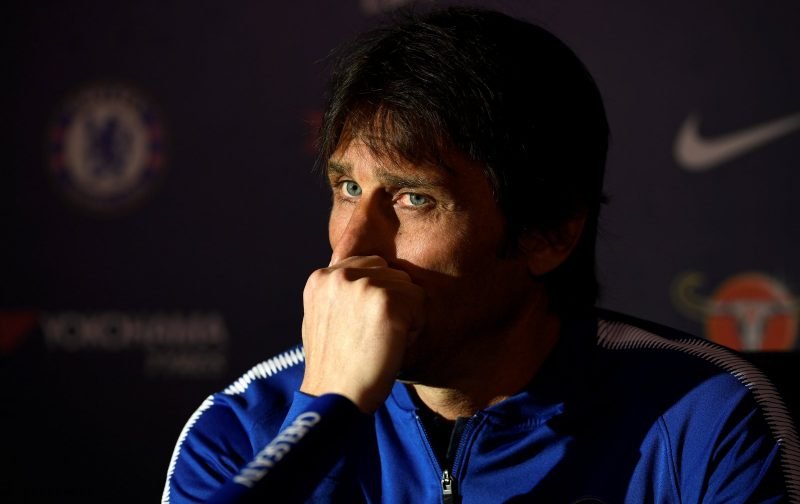 Is disappointing the right word to use after watching that display, or should I select a stronger word?

When you consider Chelsea were on the cusp of Champions League qualification, if they won this fixture and Liverpool were to lose at home to Brighton, the performance given today was rank.

With the FA Cup Final to come next weekend, against Manchester United, Antonio Conte gave several players the chance to stake a claim for a place in the starting eleven, but on the evidence of today, Conte must be pondering who to select for the showdown with Mourinho.

This afternoon, Chelsea’s defence looked rocky, the midfield looked cumbersome and the attack looked as if they were never going to score and this against a team that has been linked with relegation for most of the season.

It really was a sorry state of affairs and one that has worrying ramifications with a Europa League campaign to navigate next season.

But who’s to blame?

Conte, the players or the board who have let the manager down so badly when it comes to acquiring transfer targets?

Next weekend could be another harsh reminder but, on the other hand, knowing Chelsea, we’re just as likely to cover ourselves in glory, that’s what supporting Chelsea is all about is it not?