Chelsea Centre Back Is On Barcelona’s Radar 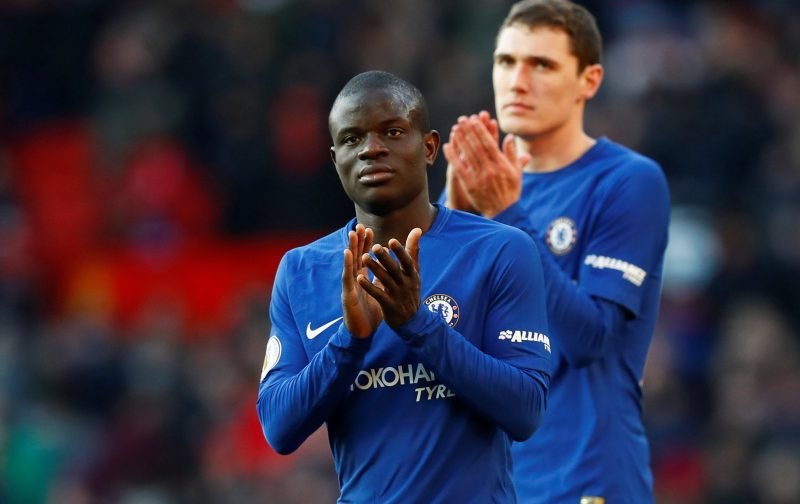 The 22-year-old centre-back has lost the regular starting position, in the side, he earned under Antonio Conte, with Maurizio Sarri preferring to utilise Antonio Rudiger and David Luiz.

Christensen’s appearances have been sporadic and limited to competitions that are considered to be of a lower priority.

It wouldn’t surprise us, here at Vital Chelsea, if the Dane was looking for another option as far as the club, he plays for goes.

Lurking in the media this morning, is the inference, from the Spanish news source, Sport, that Barcelona are interested in acquiring his services, although, if Christensen is looking to leave when the January transfer window opens, he could be disappointed.

Another source, Goal, infers that the Barcelona coach, Ernesto Valverde, has indicated he will not sign a centre-back in the January transfer window, suggesting that Christensen is likely to be a summer transfer target.

Which, if the speculation is true, makes me think a move for the Dane, to Barcelona, could be forthcoming this summer.

Which also begs me to ask the question, if Barcelona rate the player why don’t Chelsea?

Your thoughts on the above subject matter, in our comment facility beneath this article, would be most welcome.