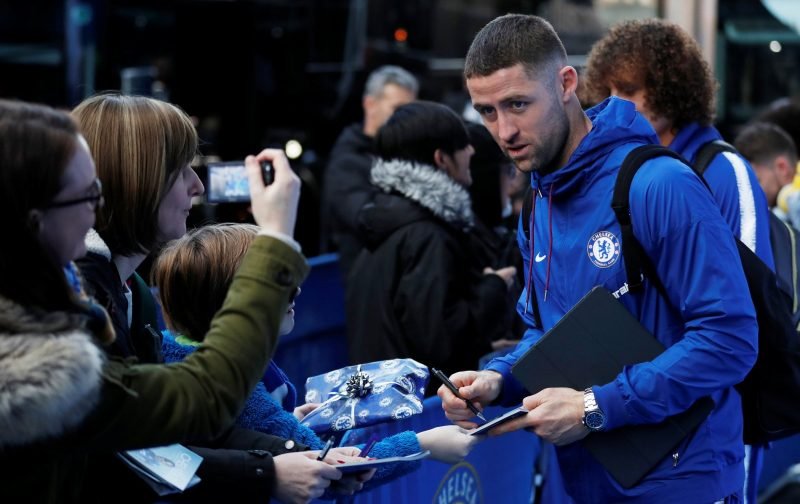 Aside from picking up a healthy wage packet, each week, whilst also living a lifestyle the rest of us can only envy, it seems all is not well in the life of Gary Cahill.

Last weekend, with Chelsea being soundly thrashed by a rampant Manchester City side who cut our defence to ribbons, Cahill could reasonably have hoped to have featured in the squad selected to face Malmo, in the Europa League.

To us, it doesn’t seem an unreasonable belief even more so considering the number of difficult fixtures the club faces this month.

But it wasn’t to be, the 33-year-old didn’t make the squad and any aspirations of getting some first-team action were dashed.

As a consequence, the news vehicle, the Telegraph, is reporting that Cahill, much like ourselves, was stunned at not being included.

Common sense suggests that Cahill’s inclusion could have given Maurizio Sarri the opportunity to rest his regular centre-backs, against a side that were not expected to present too serious an attacking threat.

One can only surmise that Cahill’s reluctance to leave Stamford Bridge in the recent January transfer window, with Fulham being one destination mentioned in dispatches, may have ruffled a few feathers.

Chelsea To Face The Wrath Of UEFA (Again)