Choose Chelsea, My Son, You Know It Makes Perfect Sense 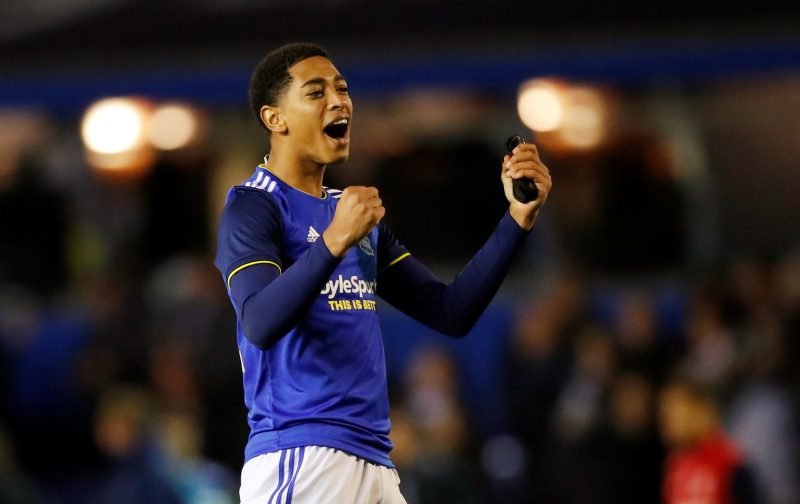 Down in the Championship, a 16-year-old midfielder has attracted the attention of the scouts from several big-name clubs.

His name is Jude Bellingham and although he is just 16-years-of-age he’s become a mainstay of the Birmingham City starting XI.

However, although Birmingham City would love to keep hold of this emerging talent, an influx of money would be hugely beneficial to the struggling club.

Therefore, it’s not surprising that clubs, according to The Sun are queuing up to pay Birmingham City the £30 million transfer fee they are after.

Our referenced source implies that among the clubs prepared to meet the asking price are – Borussia Dortmund, Bayern Munich, Manchester United and our very own Chelsea.

But, faced with such a choice, our quoted source is reporting that the teenager is struggling to decide which option to take up.

Naturally, here at Vital Chelsea, we’re a little biased but, considering how Frank Lampard has given youth a chance at Stamford Bridge this season, he could do worse than opt for our fine club could he not!

6 Replies to “Choose Chelsea, My Son, You Know It Makes Perfect Sense”