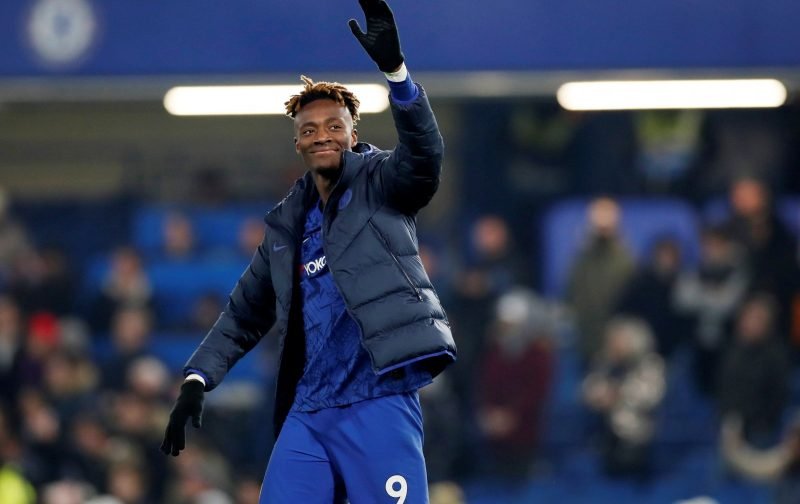 On Wednesday night, Chelsea benefited enormously from the return, from injury, of Tammy Abraham.

The young Chelsea striker missed the previous game, the defeat at the hands of West Ham United, courtesy of a hip injury he picked up in the Champions League trip to take on Valencia.

Abraham, against the team he scored prolifically for last season, showed he really is a class act by producing a display that saw both sets of supporters applaud the striker after he left the pitch late-on.

For Abraham, the return to action saw the striker back on the score-sheet and he continues to challenge Leicester City’s Jamie Vardy at the top of the Premier League scoring chart.

Last week, we used our poll facility to ask you for your views on how many goals Tammy will finish with this season.

On the back of his tremendous start to the season, the general consensus of opinion was that 55% of you think the striker will get between 16 and 20 goals, a respectable total.

However, 35% of you think the season will get better and better for the youngster predicting the striker will score more than 21.

The remaining 10% are less optimistic though, suggesting the season could tail off for Tammy by going for the 10 to 15 goals option.

Only time will tell!