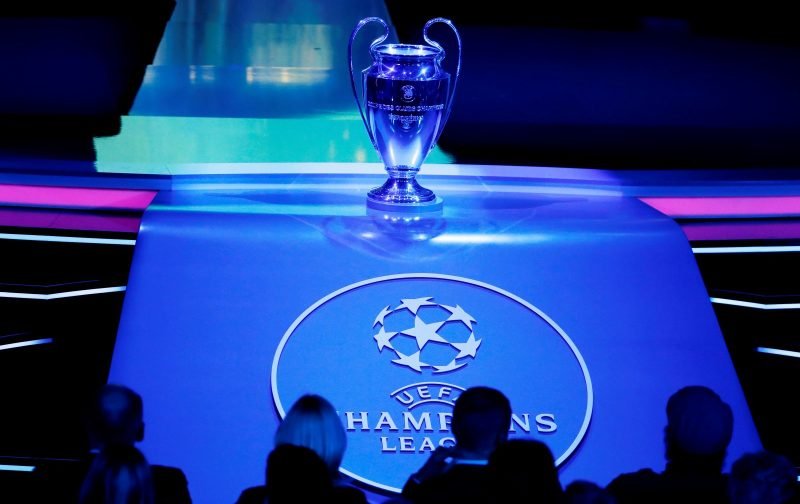 Tonight, Chelsea are back in Champions League action when they take on Valencia, in a Group H fixture, at the Mestalla.

Group H, probably the most competitive of the qualifying groups, is precariously balanced with Ajax, Chelsea and Valencia all tied on 7 points with two games to go.

A victory tonight would ensure Chelsea reach the knockout stages, but Valencia will prove to be determined opposition.

In fact, ahead of the game, Frank Lampard has described it as a game Chelsea must not lose as opposed to must win.

A draw, tonight, would leave the outcome of the group down to the last round of fixtures and that’s something I wouldn’t bet against.

As is the norm, we’re running our Match Day Moments feature whereby we actively encourage your participation by leaving your viewpoint on a variety of subjects including but not limited to:

1 – The build-up to this intriguing fixture.

2 – The starting eleven as selected by Frank Lampard.

3 – The action as it happens at the Mestalla.

Here’s hoping cometh the sound of the final whistle it’s the travelling contingent, at the Mestalla, that are celebrating wildly. 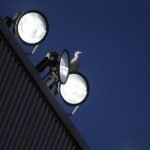