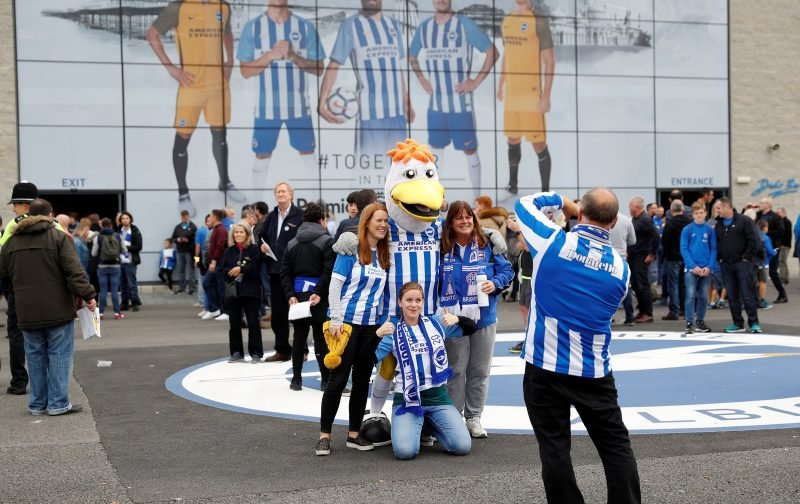 The New Year is upon us and what better way to blow that New Years’ Eve hangover away than watching Chelsea on the south coast as they take on Brighton in a Premier League fixture.

After the poor first thirty-minute performance in the game against Arsenal, at the Emirates Stadium, is it too much to hope that Chelsea come out of the blocks all-guns blazing?

But Brighton will be a tough fixture; Graham Potter has justified his appointment, at the club, by inspiring his side to produce some memorable performances.

As is the norm, we’re running our regular Match Day Moments feature where we encourage you to leave your views on a variety of subjects including, but not limited to:

3 – The action as it happens at the AMEX Stadium.

4 – Your thoughts in the immediate period after the final whistle has been blown.

Is it too much to hope for a third consecutive away in, in the Premier League, to cement our place in the top-four?