The games, as we head towards the festive season, continue to come thick and fast.

After the delights of qualifying for the knockout stages of the Champions League, on Tuesday night, courtesy of a nervy 2-1 win over Lille, Chelsea welcome Bournemouth to Stamford Bridge this weekend.

Having lost three out of their last four Premier League games, Manchester City, West Ham and Everton, Chelsea still remain in the top-four, in the Premier League, but the chasing pack have closed the gap.

Frank Lampard will be looking for a much-needed win, on Saturday, against a Bournemouth side that, after 16 games, are averaging a point a game and lie in 15th place in the table.

With so many games coming in such a short space of time, could Frank Lampard be set to rotate his squad for this game?

As usual, we’re running our regular feature where we simply ask you to predict the starting eleven that Super Frank will opt for.

Simply drop your starting eleven into the comment facility below and we’ll see who gets the closest or, indeed, if anybody gets it spot on. 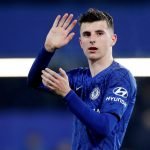 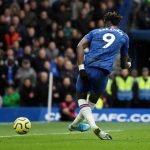 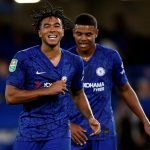