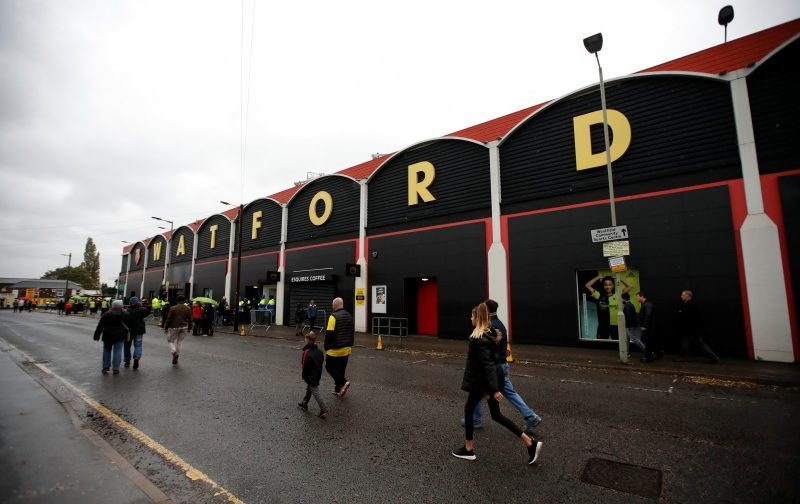 After the disappointing defeat, at the hands of Manchester United in the Carabao Cup, Chelsea have the chance to get back to winning ways this Saturday evening when they travel to Vicarage Road to take on a Watford side who sit bottom of the Premier League table.

However, in a league where everybody, on their day, can beat each other, it’d be foolish to assume that Chelsea will breeze into Hertfordshire and collect the three points. Watford, although they’ve not got a Premier League victory to their name this season, will be full of endeavour.

In midweek against Manchester United at Stamford Bridge, Frank Lampard gave the likes of Reece James, Billy Gilmour and Marc Guehi their chance to shine as the gaffer continued to give youth a chance.

For the fixture against Watford, it remains to be seen whether either of the trio will retain their place in the starting eleven, especially with Ross Barkley and N’Golo Kante both nearing full fitness.

As is the norm, for a fixture of this magnitude, we’re giving you the opportunity to second guess Frank and predict who you think will make his starting eleven for the trip to Vicarage Road.

Simply drop your predicted eleven into the comment facility beneath this article and we’ll see if anyone gets it 100% correct.