A Chelsea January Deal For Timo Werner Could Be Scuppered 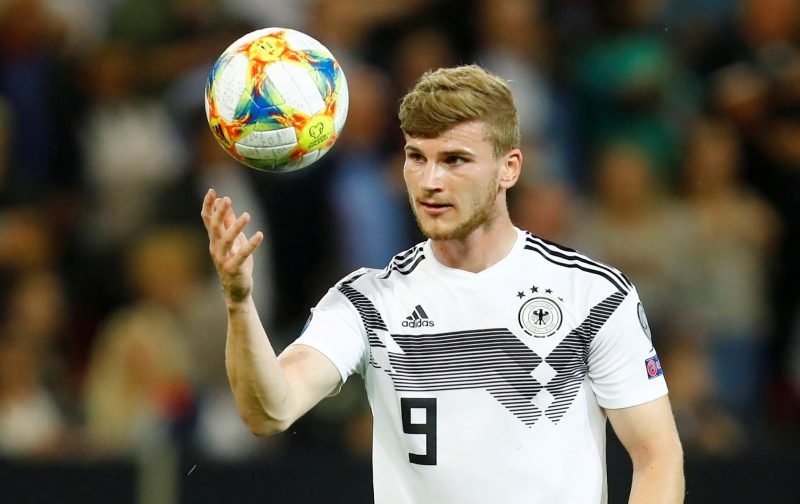 With Chelsea looking to bring in an attacker, this January transfer window, with Frank Lampard looking to make his side more clinical in front of goal, Timo Werner is a name that continues to be mentioned in the same sentence as our club.

However, if Chelsea are, as The Express suggests, looking to bring the 23-year-old RB Leipzig striker to the Premier League, it is something that might not happen until the summer.

His current club, RB Leipzig, are looking to win the Bundesliga and are currently top of the table. Any suggestion of selling the striker, in January, would be met with short shrift.

With that being the case, our referenced source, as well as inferring that our Premier League rivals Manchester United are also keen to acquire the players’ services, implies that any deal to sign Werner may have to include an option whereby the player is allowed to remain at RB Leipzig until the end of the season.

A recent poll published by Vital Chelsea: tino-werner-to-chelsea, showed that a massive 90% of those that voted wanted the club to sign Werner.

But, with any deal likely to be put on hold until the summer, is that still the case:

Would You Be Happy To Wait Until The Summer Before Chelsea Signed Timo Werner? 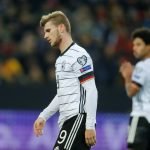 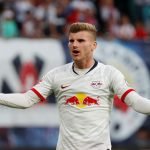