Chelsea – And Then There Were None 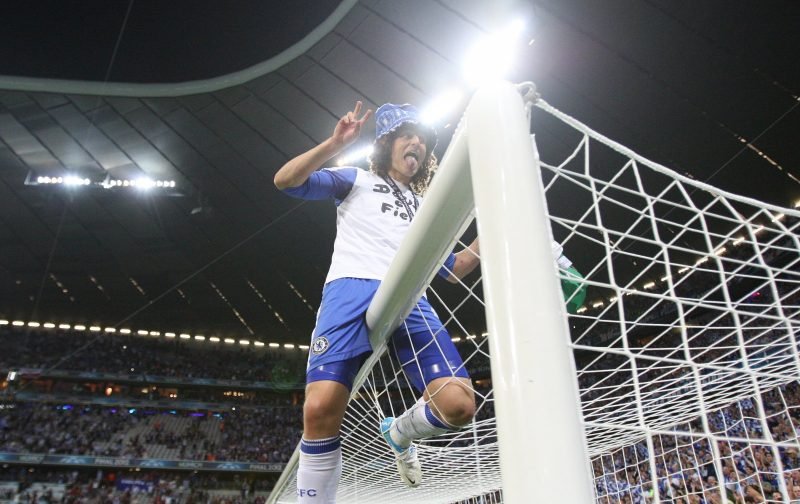 On transfer deadline, perhaps the move that shocked the Chelsea support the most was the sudden departure of David Luiz.

Following the move, it has been interesting to see how the Chelsea support has reacted to the sale.

It appears there is no sitting on the defence, you either sit in the camp that implies the defender just had to be sold or in the camp that can’t quite understand why he, so close to the transfer deadline, opted for such a dramatic decision.

However, the purpose of this article isn’t to debate whether it was a good decision by Frank Lampard or a bad one, although please feel free to do so in our comment facility beneath this article if you wish to.

The crux of this article is to simply point out that following the departure of David Luiz we now, no longer, have anyone in the playing squad who was on the pitch on that memorable night, in the Allianz Arena, when we strode into Bayern Munich’s backyard and became the first London club to win the Champions League.

6 Replies to “Chelsea – And Then There Were None”