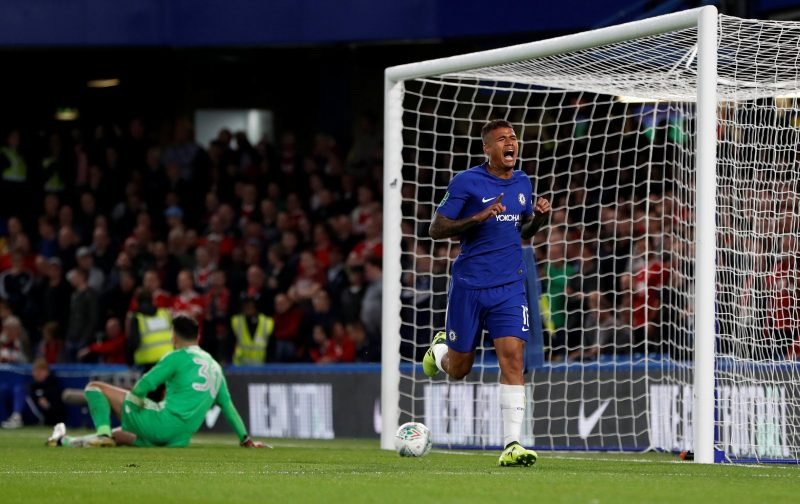 Now 22-years-of-age, it seems that a decision on the long-term future of our Brazilian player, Kenedy, has yet to be made.

Yesterday, it was announced that Kenedy will, once again, spend time away from Stamford Bridge on loan

Kenedy, following a successful spell with Newcastle United last season, has signed on the dotted line at St James Park, for the whole of the 2018 / 2019 season.

Since joining Chelsea, from the Brazilian club Fluminense, back in 2015, Kenedy has made just 27 appearances for Chelsea, compared to making 13 appearances for Newcastle whilst on loan last season.

However far from being reticent to go out on loan, it appears, according to quotes appearing on the BBC, that Kenedy is pleased to be returning to play under the managerial acumen of Rafael Benitez, remarking,

“I am so happy with this interest from Rafa Benitez, that he came back for me.

“I want to keep it going, the work that I did here before, for the new season.”

Now, at 22-years-of-age, I’d have thought a decision would have been made as to whether Kenedy does have a long-term Chelsea career, or are the club afraid of selling him in case he goes on and becomes another Mo Salah, Kevin De Bruyne or Romelu Lukaku?

Your views on the subject matter would be most appreciated.