Chelsea Face Opposition From Tottenham For This Possible Summer Signing 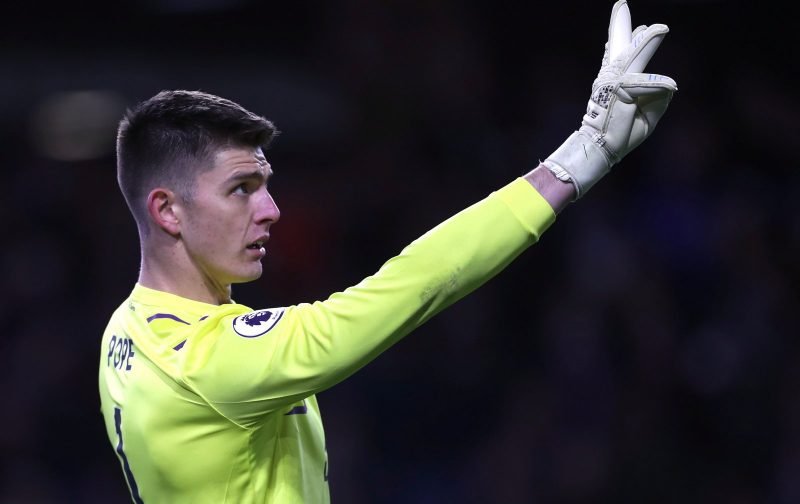 Last week, here at Vital Chelsea, we reported on how Chelsea had been linked with yet another in a long line of possible goalkeeper purchases this summer.

However, if that is the case then Chelsea could very well have to beat off some competition when it comes to getting the deal done.

According to The Daily Star Tottenham Hotspur are looking to sign the 27-year-old this summer with Hugo Lloris tenure as the first-choice man between the sticks in doubt.

Pope has highlighted his competence this season by keeping the most clean-sheets in the Premier League (before the enforced stoppage) and would have been in consideration for the England #1 jersey if the Euro 2020 Finals hadn’t of been postponed until the summer of 2021.

Although Burnley are reticent to sell their asset you can’t help feeling that the lure of playing for a bigger club could see Pope leave Turf Moor but where to remains to be seen.

Here at Vital Chelsea we’ll keep a close eye out for any further developments and report back as deemed necessary.