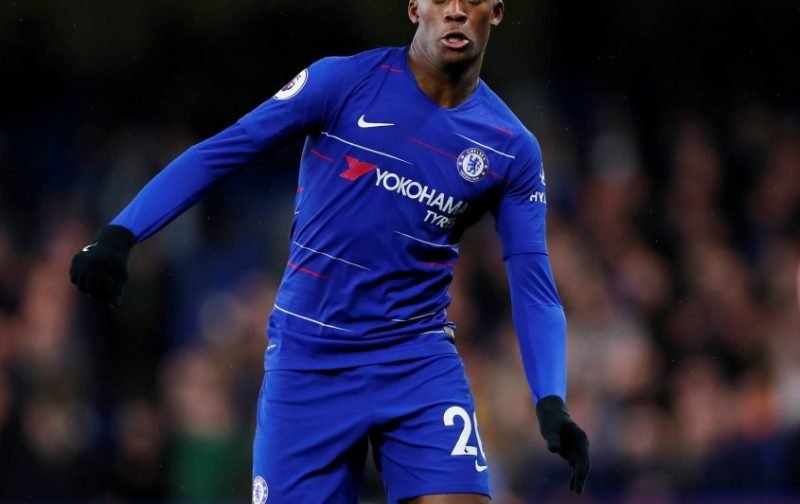 If I were a betting man, my money would be on Callum Hudson-Odoi getting his wish to leave Chelsea Football Club to join Bayern Munich.

To me, a combination of the 18-year-old wanting to exit Stamford Bridge and also the Bavarian outfit wanting to pay big bucks for the player make a deal seem to be inevitable, no matter how much we’d like to hope otherwise.

However, that’s not to say that Chelsea are not moving heaven and earth to try and tempt one of the most talented youngsters the youth academy has ever produced, to remain at the club.

The latest suggestion, coming courtesy of the news vehicle, the Daily Mail, infers that the club are tempting Hudson-Odoi to remain by offering the player a new deal.

Now, whilst, previously, Hudson-Odoi has inferred that he has no intention of putting pen-to-paper on a new contract, the club are obviously hoping that an offer of £50,000 a week, rising to £70,000 a week, could tempt the player into changing his mind.

It remains to be seen if that actually does the trick.