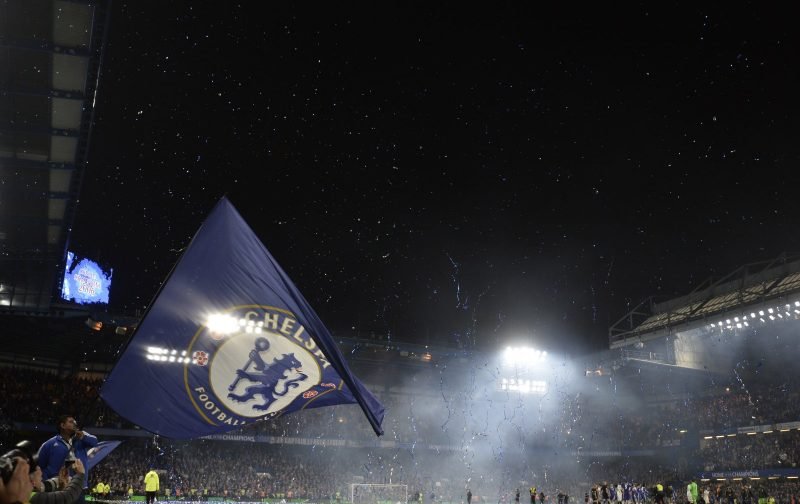 This Saturday afternoon, in the late kick-off, Chelsea welcome Manchester City, to Stamford Bridge, for a Premier League game.

Whereas Chelsea form, in the Premier League, has stuttered of late, Manchester City remain unbeaten in the league and, once again, lead the table.

It doesn’t seem that long ago that Chelsea were also unbeaten but a draw with Everton and defeats away from home, against Tottenham Hotspur and Wolverhampton Wanderers, have left Chelsea in City’s wake, trailing Pep Guardiola’s side by 10 points with fifteen games gone.

According to the pundits, Manchester City are the red-hot favourites to inflict a first home defeat of the season, on Chelsea.

However, Maurizio Sarri will send his troops out hoping they can spring a surprise and shock the media, after all, you wouldn’t bet against Chelsea doing just that, would you?

In our latest poll, we’re asking you to think deeply and use your head over your heart to predict the outcome of this fixture, please take a few seconds of your time to participate.

Hazard Has* / Has Not* Agreed To Personal terms With Real Madrid