Chelsea Set To Miss out On International Midfielder 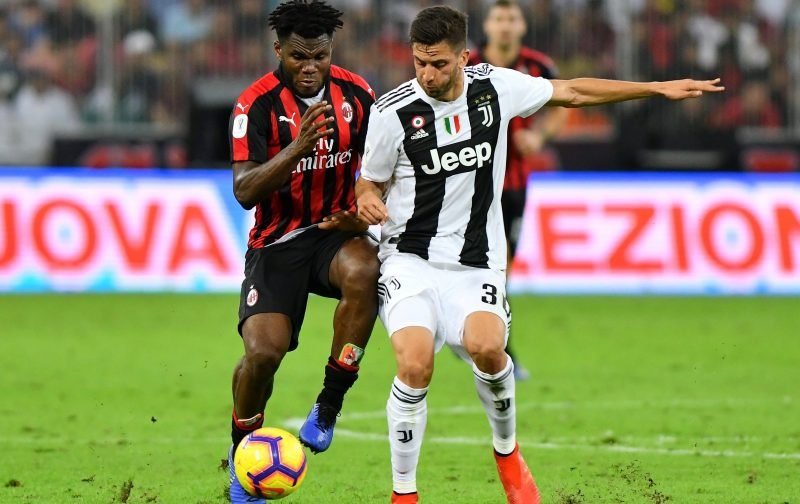 Transfer speculation always brings a smile to my face, whether it has an element of truth about it or whether it belongs in the realms of fantasy.

Sometimes, it’s hard to decide which of the above two it is.

Earlier this week, Click Here, we covered the inference that Chelsea, if AC Milan were looking to make the season-long loan spell of Tiemoue Bakayoko a permanent deal, would be looking to include the Ivory Coast international midfielder, Franck Kessie, in any proposed deal.

Today, further speculation has emerged, courtesy of the Italian news vehicle, Calciomercato, that suggests Chelsea have serious competition when it comes to bringing the player to Stamford Bridge.

Seemingly, our London rivals Arsenal are showing interest but our source is reporting that the favourites to sign Kessie are the La Ligue side, Paris Saint-Germain.

If that is the case then PSG will benefit enormously from signing 22-year-old Kessie, the player reminds me of the powerhouse that was Michael Essien, forceful in the tackle, a powerful runner and also someone who has an eye for a goal.

I fear it’ll be a case of Chelsea’s loss is PSG’s gain!

One Reply to “Chelsea Set To Miss out On International Midfielder”