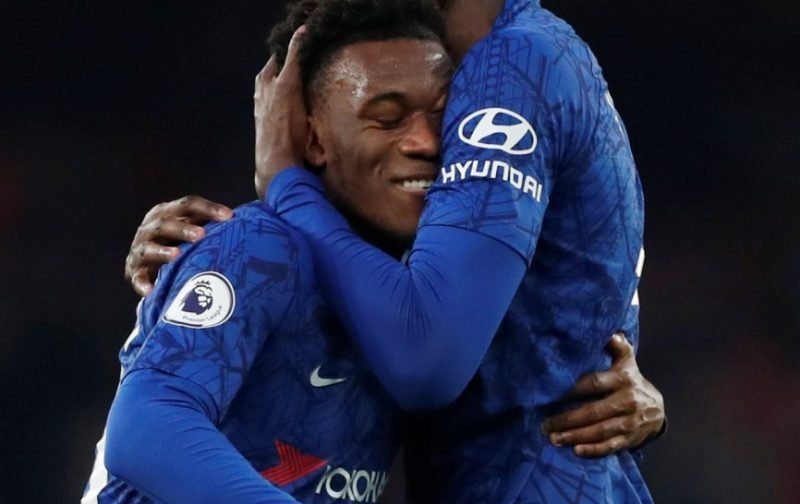 Against Arsenal, on Sunday, Frank Lampard showed that he wasn’t afraid to make an early change when things were, clearly, at the Emirates Stadium, going our way.

With thirty minutes gone, Frank abandoned the back-three, took off Emerson and reverted to a back four with Tomori switching to full-back.

However, Tomori struggled out on the flank and, later in the game, Frank made another change when he introduced Tariq Lamptey at right-back.

Lamptey, despite being small in stature and not looking as if he was much older than 13 or 14, produced a display that, as a debutant, he could be proud of.

Whizzing up and down the right flank, it’s fair to say Frank’s faith in youth was once again rewarded.

Today, according to Goal, Chelsea are doing their utmost to convince Lamptey that he has a bright future at the club and contract talks are ongoing.

Seemingly, although Lamptey has been at the club since he was 6-years-of-age, he is out of contract at the end of the season.

Hopefully, the youngster will put pen-to-paper and join the growing ranks of young players that will, surely, be part of our next golden era.