Chelsea Youngster Linked With Move Away From Stamford Bridge 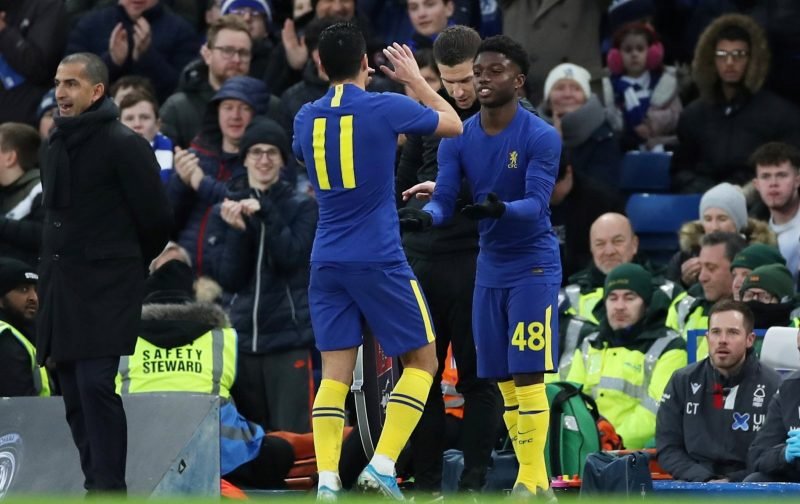 In a season that will be remembered as a time when Frank Lampard was brave enough to give youth a chance to shine, we’ve discovered that those integrated into the first-team are good enough to drive our famous club forward.

However, speculation is rife that the latest to break into the side, Tariq Lamptey, could be set to leave Stamford Bridge in the summer.

According to The Daily Mail, Lamptey’s reluctance to put pen-to-paper on a new deal, fearing he’d have trouble establishing himself in the first-team ahead of Cesar Azpilicueta and Reece James, has seen the La Ligue side, Lille, offer the 19-year-old a pre-contract deal.

However, aware of the possibility that Lamptey could be available, The Sun are reporting that two Premier League clubs have joined the race to sign the youngster, with Brighton and Hove Albion and Crystal Palace getting honourable mentions.

Here at Vital Chelsea, we can understand Lamptey’s predicament and desire to play regular first-team football but would, we have to say, be disappointed to see him leave.

Your views on the subject matter would be greatly appreciated in the comment facility beneath this article. 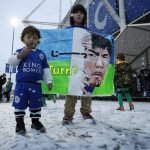 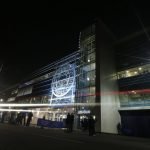 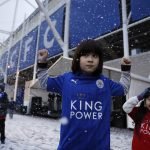