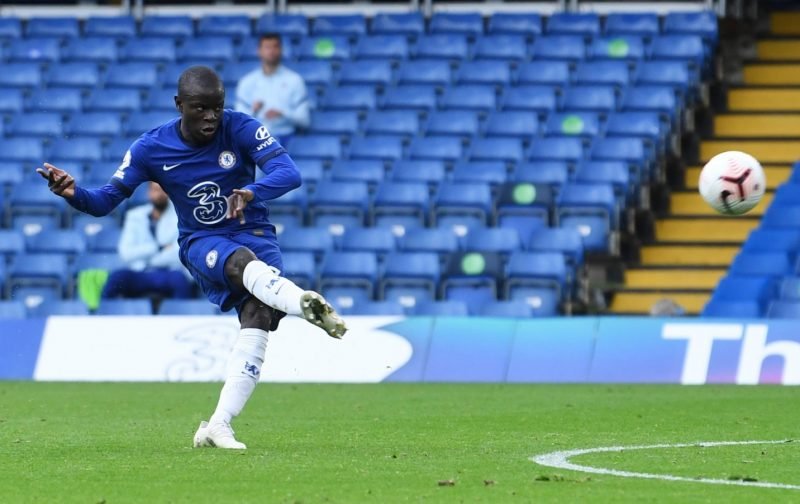 After spending big in the summer transfer window, I am not sure if we will see a repeat come January.

But, among all the speculation already surfacing, the names of two players are prominent, those of N’Golo Kante and Declan Rice.

Indeed, it could be a case, as The Daily Star suggests, with the future of one depending upon the other.

Our referenced source goes on to imply that Chelsea would be willing to sell N’Golo Kante if West Ham could be persuaded to sell Declan Rice to Chelsea, the intimation being that Frank Lampard believes Rice is the natural successor to Kante.

Now, back when the summer transfer window was open, we ran a poll that simply asked:

History shows that 35% were correct.

But could that scenario change in January?

Can you see Rice joining Chelsea and Kante leaving?

Sticking my head above the parapet, I cannot see it happening, but what are your views on the subject matter?