Despite Losing To Liverpool Chelsea Are In A Good Place 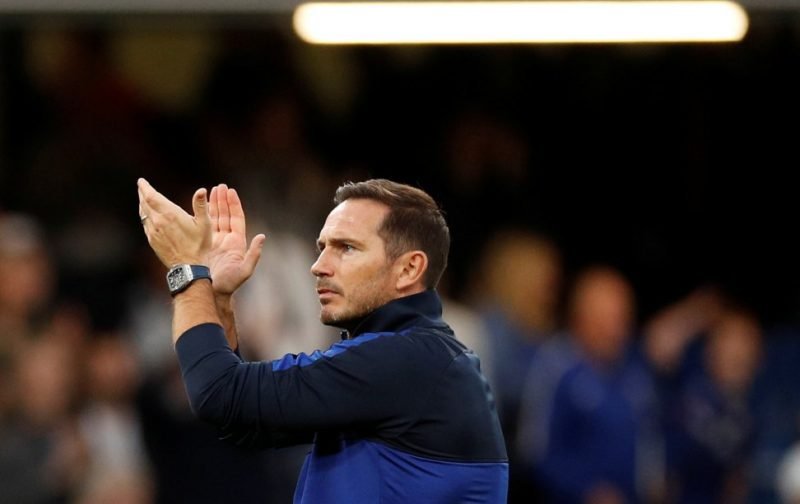 A defeat, at the hands of Liverpool, would usually be something that would leave me bordering on distraught.

But, this morning, instead of being down in the dumps, I have a bounce in my step.

Okay, we may have lost 2-1 but for the second time this season, in games against Liverpool, Frank Lampard’s young side showed that they are more than capable of living with the best this country has to offer.

Indeed, matters will continue to improve when Frank is able to call upon the services the likes of Callum Hudson-Odoi, Ruben Loftus-Cheek and Reece James, is there another club in the Premier League with such an abundance of young talent?

Perhaps the best realisation as to how much things have improved since we had to put up with the dour dross orchestrated by Maurizio Sarri is that even in defeat the applause the Stamford Bridge support gave the team as they left the pitch was something to behold.

Speaking to the media afterwards, as reported by The BBC, Frank had this to say about the support and his young team, with the boss remarking:

“Performance-wise we were the better team. We had more energy in our game, character and spirit. That’s why the crowd applauded at the end. Let’s take this forward.”

Our current position in the Premier League might give some cause for concern but I truly believe golden times are just around the corner with Frank and his youngsters going forward.

Please feel free to offer your viewpoint on the above in our comment facility beneath this article.