Hazard’s Dream Move Could Be Influenced By An Outside Factor 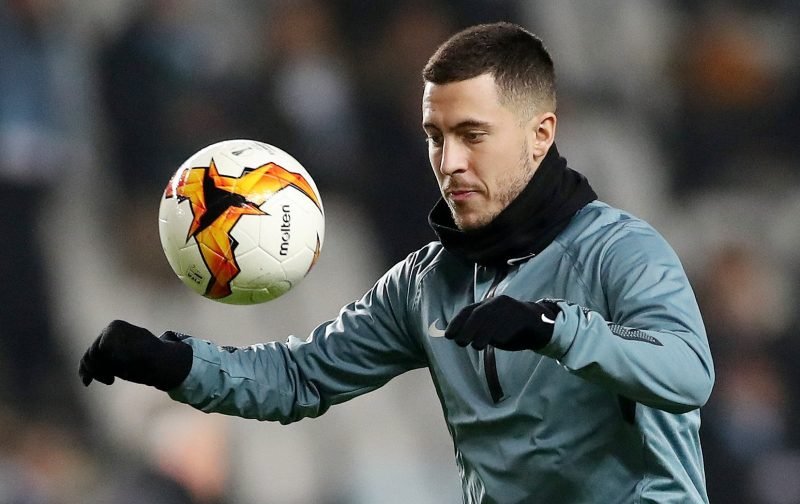 Eden Hazard, if the media are to be believed, has made a decision on what direction his career will go come to the end of the season.

Here at Vital Chelsea, we can only speculate as to what that decision is.

However, could circumstances outside of Hazards control significantly influence his future?

The reason we ask is that if Hazard really has set his heart on a dream move to Real Madrid, then he could be about to see that dream crushed.

According to the Times, far from making a move for our 27-year-old Belgian international, our referenced source is implying that Real Madrid will, instead of spending their transfer cash on Hazard, look towards Paris to try their utmost to lure the Brazilian forward, Neymar, back to La Ligue.

Whilst such a move would quash Hazard’s dream, perhaps for good, it would certainly bring a smile to many a Chelsea supporter who appreciates just what Hazard brings to a side that would be nothing more than average if it were to lose its jewel-in-the-crown.