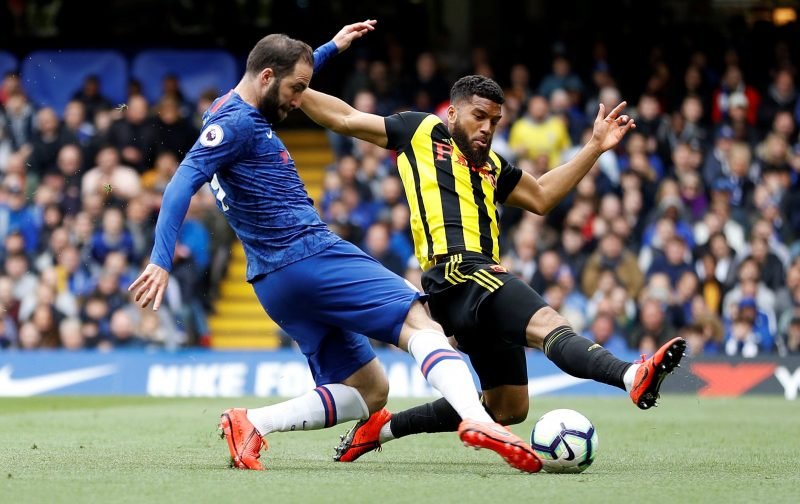 Has he done enough to earn a permanent move to Chelsea Football Club?

Are you in favour of Chelsea relying on Gonzalo Higuain as being the answer to Chelsea’s striking option next season?

Personally, I’m of the view that the 31-year-old Argentine international hasn’t done enough to warrant a place at the club.

I don’t believe the odd flash of class allied with the occasional goal is what we should be looking for.

Seemingly, Maurizio Sarri sits firmly in the camp that believes Higuain is the answer next season and the media vehicle, Goal, are reporting that Sarri has pleaded with those in the command chain above him to sign the veteran on a permanent deal.

Yesterday, after Higuain had sealed Chelsea’s victory against Watford with the third goal in the 3-0 win, Sarri, as reported by the BBC had this to say about the player:

“I don’t know about Gonzalo Higuain’s future, you have to ask the club. But for a striker it is not easy to play here, when you’re used to playing in Spain and Italy. It’s not easy to adapt to this competition because it’s different physically. If he’s staying, then we can do very well in the next season.”

I still remain unconvinced that Higuain will make that much difference, but how about you?