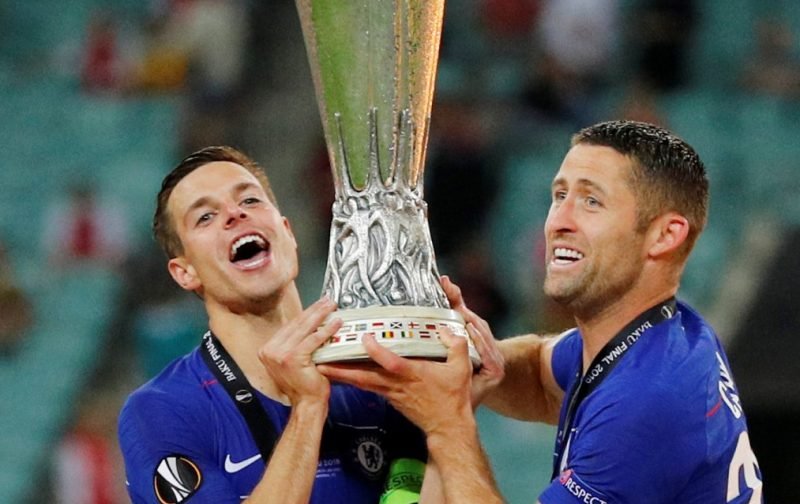 Just days after suffering an undeserved mauling, at the hands of Manchester United at Old Trafford, Chelsea find themselves in with a chance of landing their first piece of silverware under the managerial acumen of Frank Lampard.

If Chelsea are to emerge victorious tonight then they’ll have to take any chances that come their way whilst the defence will have to be a lot tighter than it was in the opening Premier League fixture against Manchester United.

But whilst most pundits can only see one winner in this, Liverpool, it is the type of game that Chelsea will relish.

As usual we’re running our Match Day Moments feature whereby we invite you to air your views on a variety of subjects including, but not limited to:

3 – The action as it happens in Turkey.

Let’s hope we all retire to bed this evening with a smile on our faces.