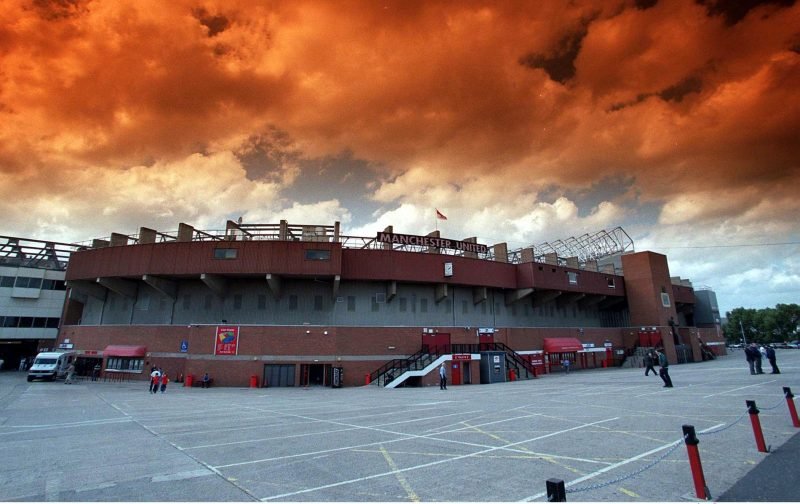 Despite a poor performance in midweek against a Burnley side who were hell-bent on wasting time to ensure they took a point back to Turf Moor; Chelsea still have a glorious chance to claim one of those financially lucrative Champions League qualifying places.

On Saturday, Tottenham Hotspur continued the recent run of poor results afflicting those hoping to join Liverpool and Manchester City when they lost at home to West Ham United.

Today, Chelsea take on Manchester United, at Old Trafford in a fixture where victory, for either side, will surely see the defeated sides hopes of playing Champions League football, next season, ended.

As usual, we’re running our Match Day Moments feature whereby we invite you to leave your views, in the comment facility beneath this article, on a variety of topics including, but not limited to:

3 – The action as it takes place at Old Trafford.

Fingers crossed our hopes of a top-four finish are not trashed by a Manchester United side that have lost seven out of their last nine fixtures.