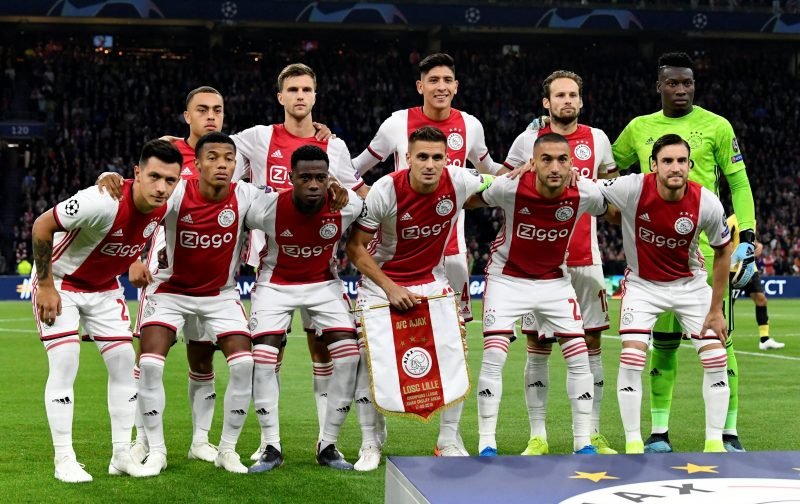 After an enforced absence through illness, it is now business as usual on Vital Chelsea.

Apologies for there being no Match Day Moments, on Saturday, but the fragility of the human body was never illustrated more than illness forcing me to take refuge in my bed.

However, I’m fit and well enough to proceed now.

So, on to the next game and an enticing and very intriguing clash with Ajax, in Amsterdam, late Wednesday afternoon.

After taking three points from their opening two Champions League group games, Frank Lampard will know the importance of getting something from this fixture.

But, to put it bluntly, it will be tough!

Ajax are a decent side and made the latter stages of the competition last season.

But they are not unbeatable and Chelsea’s flourishing youngsters will see this game as another chance to add to their growing reputations.

But, for such an important game, who will Frank Lampard turn to with regards to his starting eleven?

In our usual feature, we’re asking you, the Vital Chelsea fraternity, the chance to second guess the eleven that the boss will opt for.

Simply drop your predicted eleven into the comment facility beneath this article and we’ll see who gets it spot on.