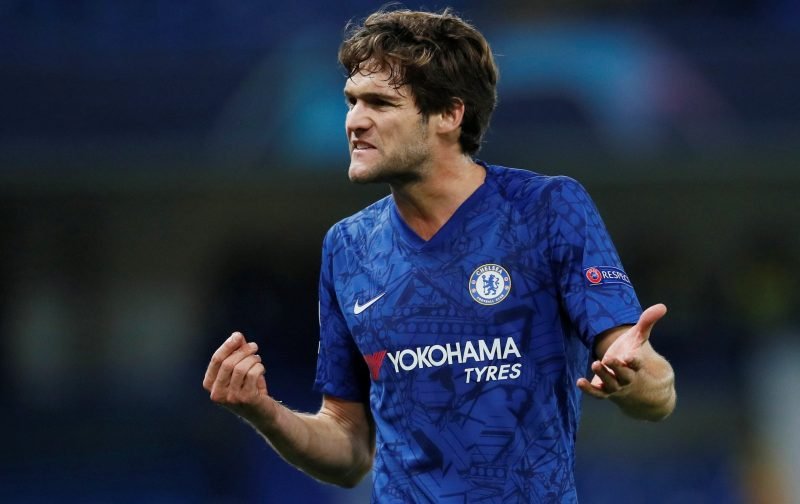 When the transfer window re-opens in January, it will not be a case of if Chelsea move some players on but how many.

It was surprising that there were not more players leaving in the summer transfer window, but I am certain the squad will shrink in size come January.

One player who is already being mentioned when it comes to the usual raft of transfer activity is our Spanish left-back Marcos Alonso.

The 29-year-old has been surplus to requirements since the arrival of Ben Chilwell, from Leicester City, and a move back to mainland Europe looked to be on the cards.

However, Alonso, according to The Daily Mail, could be heading across London to Crystal Palace of all places.

Our referenced source is reporting that the Palace boss, Roy Hodgson, is lining up a replacement for Patrick van Aanholt, a defender who used to be on Chelsea’s books, with the Dutchman out of contract at the end of the season and still to pen a new deal.

If the move were to go ahead, Alonso would be treading a familiar path with Gary Cahill (permanently) and Michy Batshuayi (loan) being just two players, who spring to mind, who have crossed the river to play for the Selhurst Park based club.

Here at Vital Chelsea, we will endeavour to keep abreast of the situation and report back as deemed necessary.