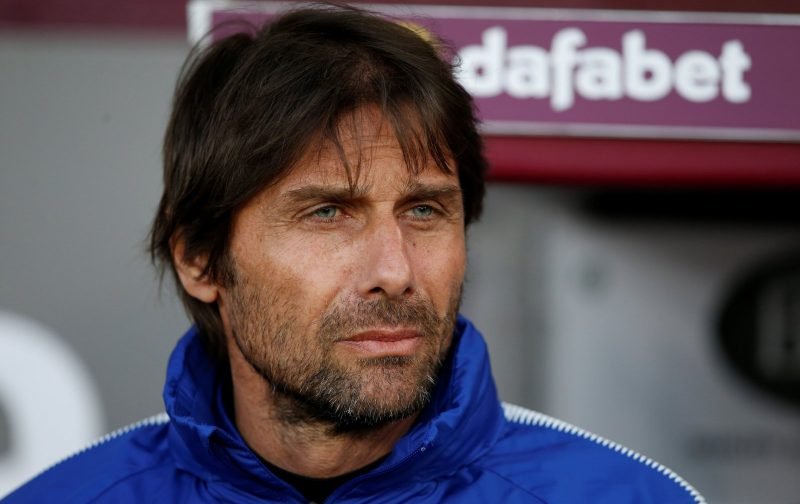 The managerial situation, at Stamford Bridge, continues to generate column inches in the media.

However, there is the feeling that whilst, previously, the departure of Antonio Conte was imminent, the insinuation appears to have softened in recent days.

But, lurking in the pages of the red-top publication, the Mirror, is the suggestion that this summer could see something akin to a job swap.

Our source is championing the inference that Antonio Conte will be leaving Chelsea this summer and that the Italian could be heading to Napoli, courtesy of the Serie A club set to part-company with Maurizio Sarri.

Seemingly, Sarri isn’t happy at Napoli with the uncertainty growing over him being allowed to restructure the ageing squad this summer.

Continuing on the theme, another possible candidate for the Chelsea post, somebody who has been mentioned numerous times before, is the former Barcelona boss Luis Enrique.

But, it would appear that, according to the news source The Mirror, Enrique could be set to price himself out of a position in the Premier League.

Our aforementioned source is reporting that Enrique, who has also been linked with the soon to be vacant Arsenal post, wants a salary of £25 million-per-year and also wants to bring in his own backroom staff.

Interesting times ahead this summer I feel!