The Only Audience That Matters Is The TV Audience 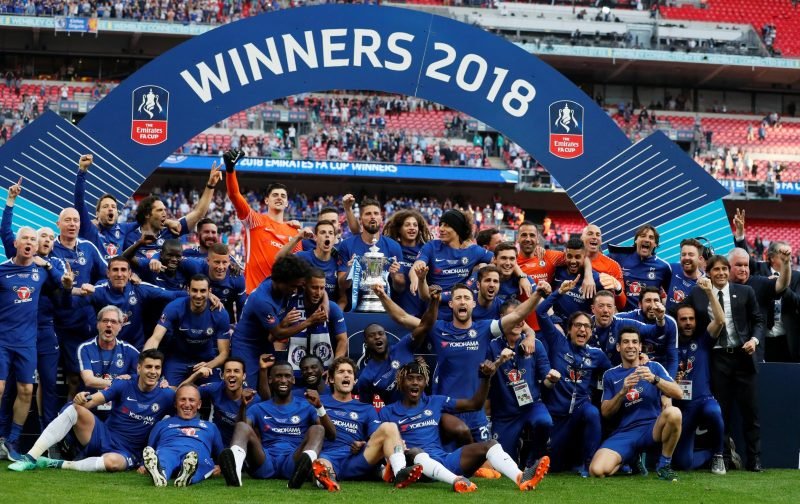 If anybody was in any doubt that television rules the roost when it comes to football, they only have to take a look at the forthcoming FA Cup 5th round ties.

With eight ties to be spread over four days, only one is to be played at the time with a designated 15:00 hours kick-off, clearly, nobody fancied showing the fixture between AFC Wimbledon and Millwall, with the full running schedule confirmed as being:

As can be seen, the plum tie of the round, at Stamford Bridge, between us and Manchester United won’t actually kick-off until the draw for the quarter-finals has been made live on BBC1.

The magic of the cup tarnished by the demands of the armchair fan.