Abraham Ready To Disappoint Nigeria And Opt For England Claim 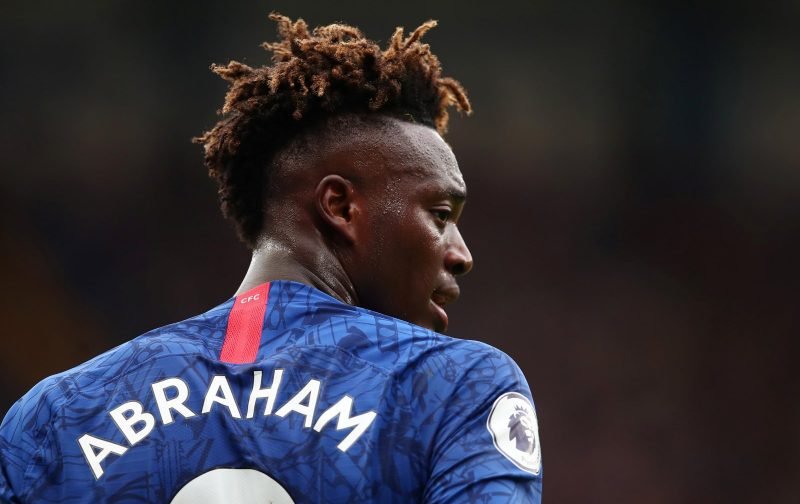 Although Tammy Abraham has won an England cap, the fact that it didn’t come in what is termed as a competitive game means that the 21-year-old striker isn’t tied to England when it comes to the international scene.

With Nigerian heritage, the Chelsea striker could elect to play for the African nation.

Today The Telegraph, carries the insinuation that the striker, who has netted 7 times for Chelsea, in the Premier League, already this season, has implied that he will commit himself to a future with England.

But, according to our quoted source, there is a caveat for that commitment.

It appears that Abraham is trying to somewhat force the issue by insisting that his commitment is dependent upon Gareth Southgate calling up the player for the forthcoming Euro 2020 qualifiers against the Czech Republic and Nigeria.

Will Southgate take the bait?

I guess we’ll find out shortly.