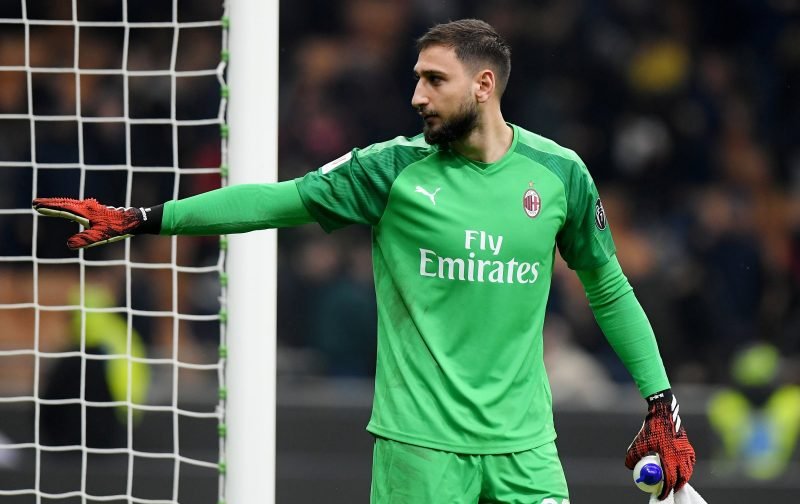 Speculation linking Chelsea with the acquisition of another goalkeeper, this summer, continues to generate numerous column inches.

Indeed, it would seem that while I’m not convinced Chelsea are ready to call time on the Stamford Bridge career of Kepa Arrizabalaga, the mainstream media are.

This morning the word is, according to numerous media sources, including The Express that Chelsea are showing an interest in the young Italian international, Gianluigi Donnarumma.

The 21-year-old established himself in the AC Milan side as a teenager but now finds himself in a situation where his contract is coming to a conclusion and a new one has not been signed.

Donnarumma won’t come cheap with a fee of €60 million being mentioned.

Our referenced source is also quick to point out that Donnarumma joins a long list of keepers Chelsea have been linked with, a list that includes:

However, before we all start getting excited about this possible acquisition, we feel obliged to point out that our quoted source also implies that Manchester United are showing interest with a view to Donnarumma becoming the long-term replacement for David de Gea.

But, returning to the names mentioned, in this article, which keeper would be your preferred buy?

Simply drop the name of your preferred choice into the comment facility beneath this article.