And The Fight Goes On And On 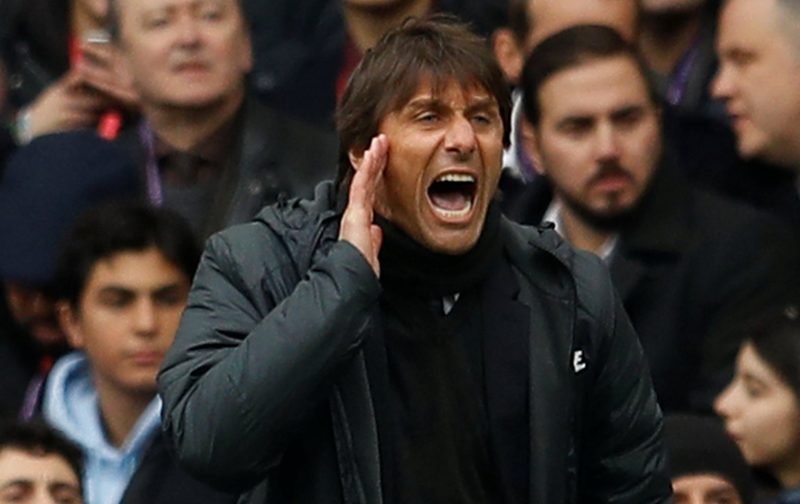 Whilst Chelsea bask in the fact that they are the only side in Europe’s top five leagues to not have suffered a defeat, in all competitions, this season, there is a right royal rumble brewing behind the scenes.

With Maurizio Sarri being applauded for the solid start he has made in the Stamford Bridge hot-seat, his predecessor, Antonio Conte, is embroiled in a legal battle with the club.

Forcibly removed from office, despite winning the Premier League and the FA Cup in his two seasons with the club, Sky Sports are reporting that Conte is not going to go quietly after his July dismissal.

Our former boss is insisting on taking Chelsea to court to obtain the remainder of the salary his contract stipulated.

With the Italian having a year left on his deal when the axe was swung, the court action involves a hefty sum.

Now whether Chelsea can broker negotiations to thrash out a compromise remains to be seen.

But, considering the success Conte had during his brief tenure with us, here at Vital Chelsea, we can quite understand why our former boss wants his proverbial pound of flesh!

Sat here in the editorial chair I’d appreciate your views on the subject matter.