Another Chelsea Youngster Leaves After Failing To Bridge The Gap 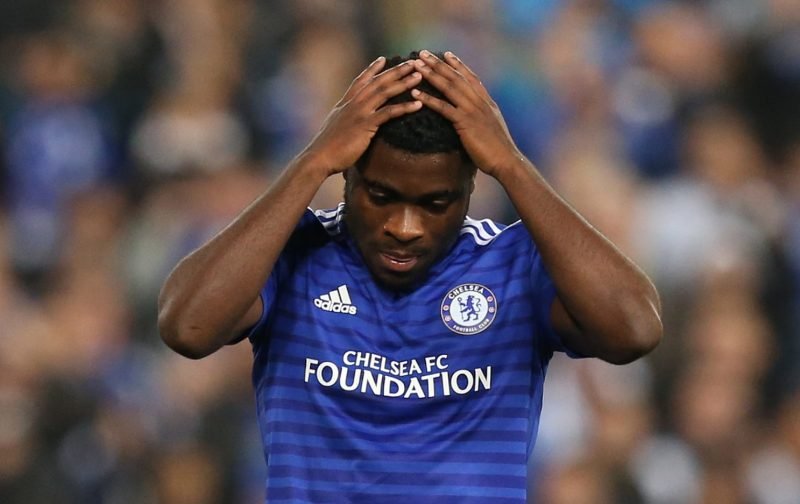 Making that huge leap from being a highly promising youngster to be a regular first-team squad member continues to remain a step that very few can achieve.

Today, news has emerged that Jeremie Boga’s time at Stamford Bridge is set to come to an end.

According to the news source, Goal, the 21-year-old, if personal terms can be agreed, will join the Italian club Sassuolo.

Our referenced source infers that Chelsea will receive a fee of £3.5 million for the player.

The transfer will bring an end to a period whereby Boga has been sent out on loan for the last three seasons, after spending spells with the French side Rennes and the Spanish side Granada, Boga spent last season in the Championship with Birmingham City.

If the deal, as we suspect, does come to a successful conclusion, we’d like to take this opportunity to wish Jeremie all the best in the next stage of his professional career.